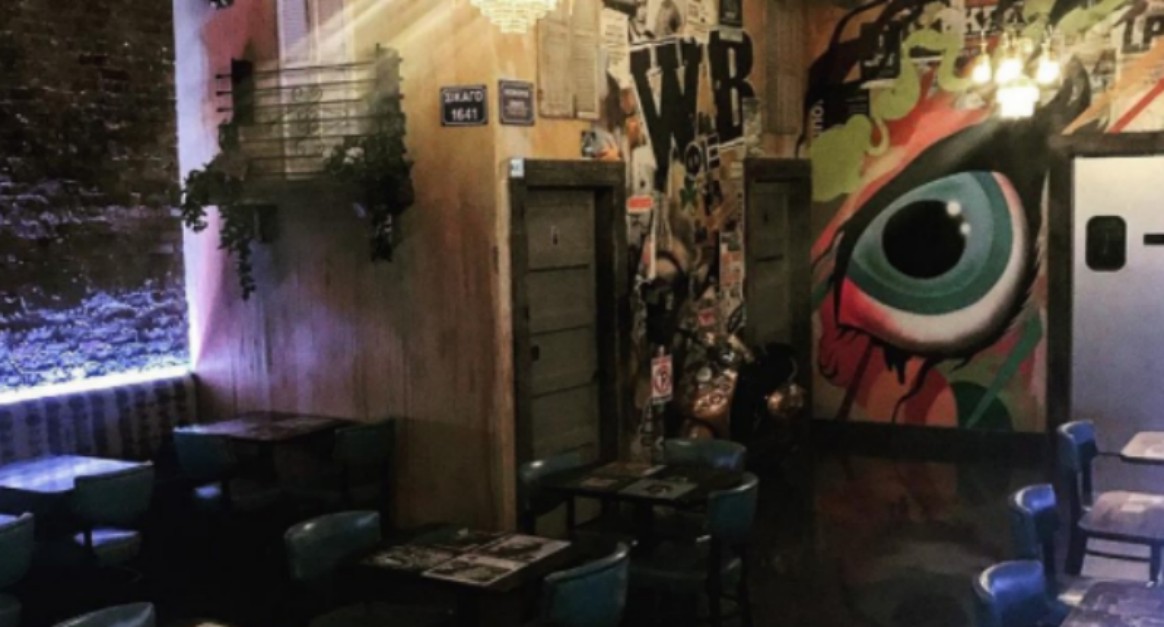 West Town is getting a new addition on Chicago Avenue – a Greek cafe and cocktail bar with a rooftop to be exact. At 1641 W. Chicago Avenue on Monday, Six06 Cafe Bar opens offering a variety of Greek and Mediterranean dishes from morning until evening, boasting a beverage menu packed with wine, cocktails and both American and Greek beers.

According to the Eater, the previous private cook to the King of Saudi Arabia, Chef Dimitris Dib rules the Six06 kitchen.

The 38-year-old who grew up in Greece, now lives in suburban Bartlett, according to the news outlet. When he describes his all-day menu, Dib coins it as “Greek and Mediterranean fusion,” with breakfast including Greek pastries as well as quiches.

For lunch and dinner options, pork kebobs, wine braised chicken, and teriyaki salmon are just a few of the highlights featured on the menu. Desserts include loukoumades [fried dough] tiramisu as well as banana caramel crusted pudding, according to the Eater.

Six06 Cafe Bar opens at 7 a.m. on weekdays and on weekends, 8 a.m. according to the news outlet. The 2,300 square-foot restaurant offers 60 seats on the first floor and about 45 on a rooftop patio that will later open up in the warmer months.

The space features flat-screen TV shows programming from 28 soccer channels and of course, there is free WiFi, according to the Eater.

“I’m feeling excitement and anxiousness more than anything. We want people to come in and try it out,” said George Panagakis, co-owner on Monday. During Six06 Cafe Bar’s planning phase a few months back, Panagakis said, “We want to drop the pretentiousness and concentrate on being friendly and having a warm and inviting vibe.”

Six06 Cafe Bar is at 1641 W. Chicago Avenue and hours are listed below:

To look at the food and cocktail menu, click here.