Sorry gun lovers, Chicago is far from having the strictest gun laws 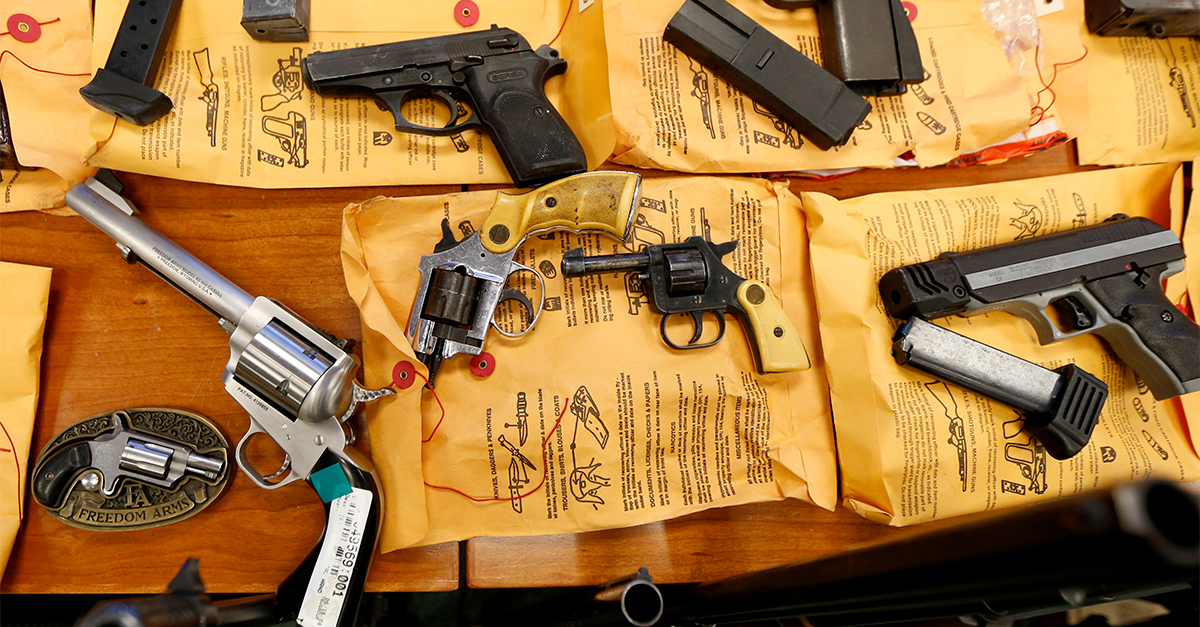 Gun lovers need to stop spreading lies – Chicago does not have the strictest gun laws in the country.

Close to a decade ago – that title made Chicago proud. We were once the only city that still had an ordinance banning residents from keeping a handgun in their home.

The handgun ban made Chicago a prime target of the NRA and the Second Amendment Foundation and in 2010 the U.S. Supreme Court forced Chicago to fall into line with the rest of the country.

Since then, the courts have chipped away at our once solid gun ordinance that it’s barely recognizable
We are still able to keep gun stores and shooting ranges from opening in the city limits but the courts have ruled against on Chicago too and now it may just a matter of time.

Thanks to the Illinois General Assembly which was pressured by the federal courts to pass a concealed carry law in 2013 – people can walk the streets of Chicago with a gun attached to their waist and another strapped to their ankle. The old requirement that gun owners must register their firearms with the city and obtain a permit is non-existent.

There are no excuses for the homicide numbers in Chicago. With a record-breaking 762 people killed last year – there is no need for reminders there is work to be done. Thankfully Rahm is taking steps in the next two years to hire an additional 1,000 officers to combat crime and clean up Chicago’s hot mess – which is more than Trump is doing at this moment in time.