Did you know 1 in 5 guns found in Chicago crimes come from Indiana? 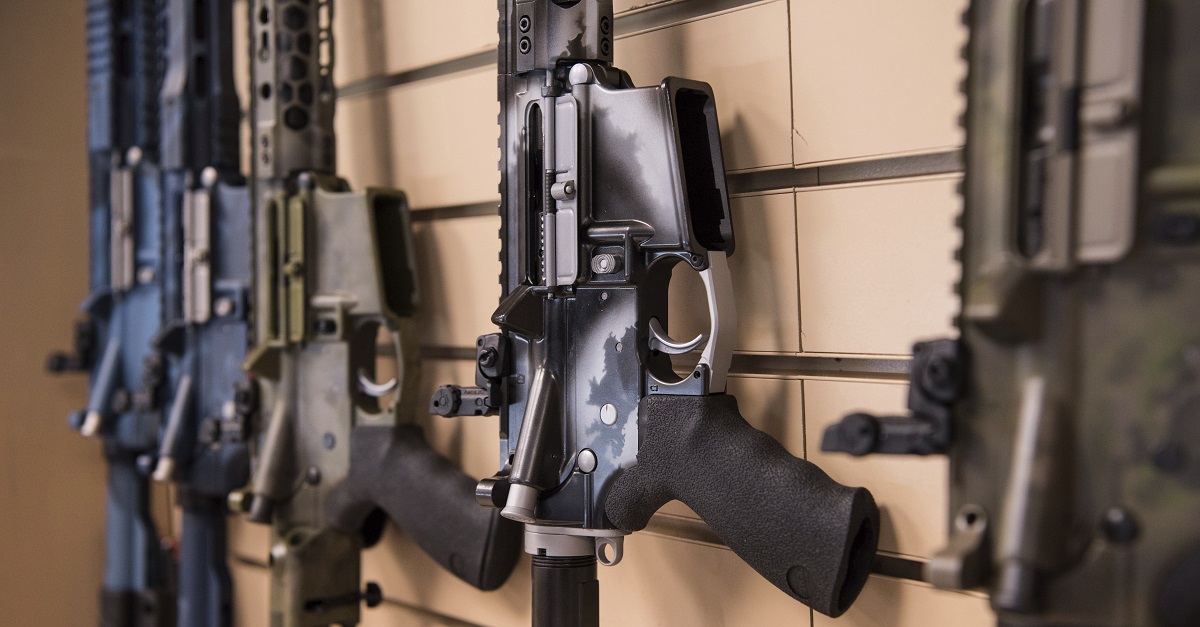 According to a new report – Indiana is supplying more “crime guns” to the city of Chicago than any other state.

Data trends going back nearly a decade reveal that majority of illegally used or possessed firearms recovered in Chicago are traced back to the states with less regulation over firearms – according to Chicago’s annual Gun Trace report.

“More than two of every five traceable crime guns recovered in Chicago originate with their first point of sale at an Illinois dealer,” said the report. “The remaining 60 percent of firearms come from out of state, with Indiana as the primary source for approximately one out of every five crime guns.”

RELATED: U.S. Navy sends the big guns to the Korean peninsula ahead of Trump’s visit

Westforth Sports in Gary is the third largest licensed gun dealer whose guns are used in Chicago crimes. Behind them is Cabela’s in Hammond as fourth largest source dealer for crime guns over the past four years and about 90 percent of all recovered firearms were handguns, 4.8 percent were rifles and 4.7 were shotguns – according to the report.

“So far in 2017, CPD is already on pace to exceed last year’s gun recoveries. It is self-evident that the availability of illegally circulated firearms in Chicago is directly connected to its deadly street violence,” the report says. “Simply put, each conflict becomes potentially more lethal due to easy access to a gun.”