Have you eaten at any of the highest grossing restaurants in Chicago? 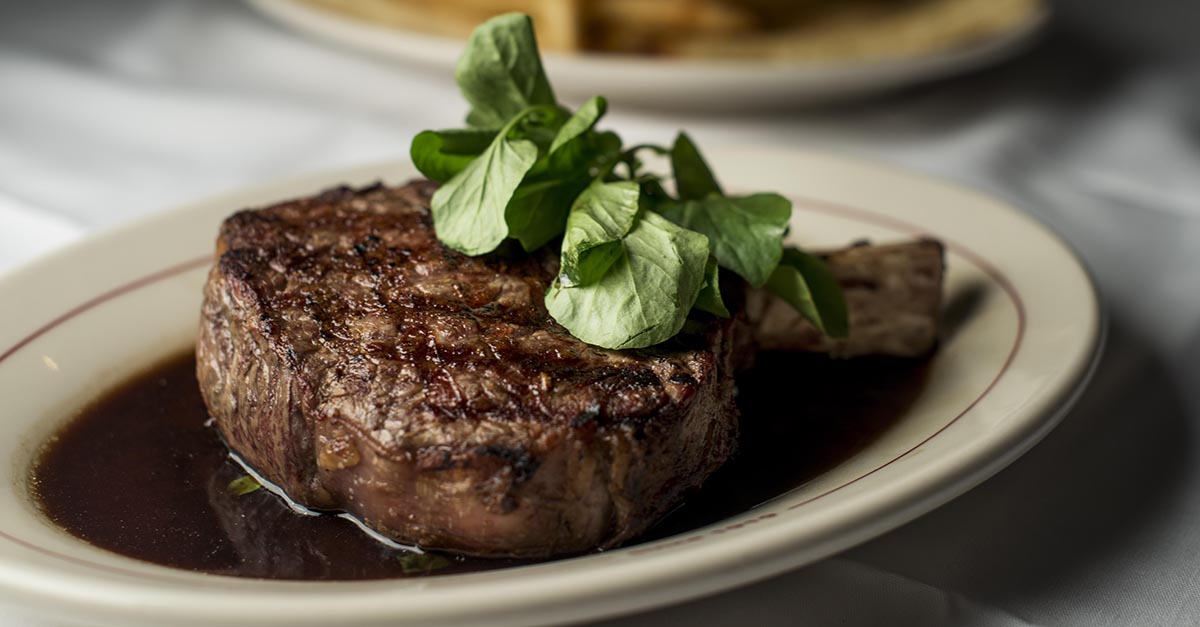 Chicago is known for being a food city but there is one meal item that stands out above the rest on the latest Restaurant Business list of top grossing restaurants in the country.

Steak is the name of the game in Chicagoland. Twelve city and suburban restaurants made the national list with seven of those restaurants being steakhouses, and three of them being part of the Gibson’s chain.

The Gibson’s in Chicago took 10th place nationally with over $24 million in sales and over 363,000 meals served, based on 2016 food and beverage sales.

The number one spot nationally was Tao Las Vegas which grossed over $42 million in 2016.

The list only takes into account restaurants with no more than five locations. Information was gathered through surveys or estimates were based on public information, similar concepts, and other factors.

Check out the list of Chicago area restaurants below and start making reservations.