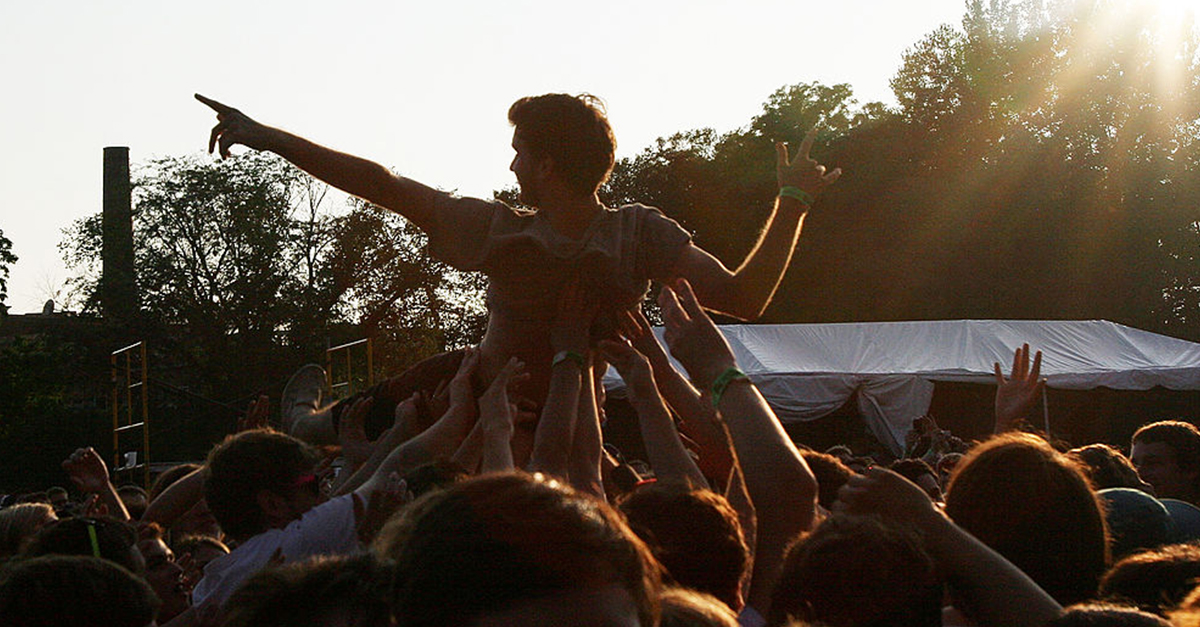 Returning to Union Park for the 13th year is the Pitchfork Music Festival on July 20-22 and they just announced this year’s first wave of acts, and it’s full of indie-rock, hip-hop, R&B, post-punk, jazz, and everything in between.

Chicago artists have gotten plenty of love too, with Ravyn Lenae, Melkbelly, and Joshua Abrams & Natural Information Society added to the lineup.

The lineup was announced during a live-feed of a mural painting on the wall of the Violet Hour in Wicker Park. The mural was designed by local artist, illustrator, and musician Camilo Medina.

Over the years, the festival has expanded to be more than just about music. For those moments when this feels like musical overload, the Book Fort will be hosting poetry readings and interviews throughout the weekend and the CHIRP Record Tent will have artist signings.

For more information about transportation, accessibility, and other initiatives put on by the festival, check out their FAQ page. The festival is still some time away so no food or drink vendors have been announced as of yet.

If outdoor festivals aren’t your thing, there are always plenty of aftershows around town at smaller clubs which usually get announced closer to the festival.

Overall, there will be forty acts playing over the three days.

More acts are to be announced in the coming weeks. Tickets are on sale for for $175 for a three-day pass or $75 for single day tickets. Start counting down the days until July.