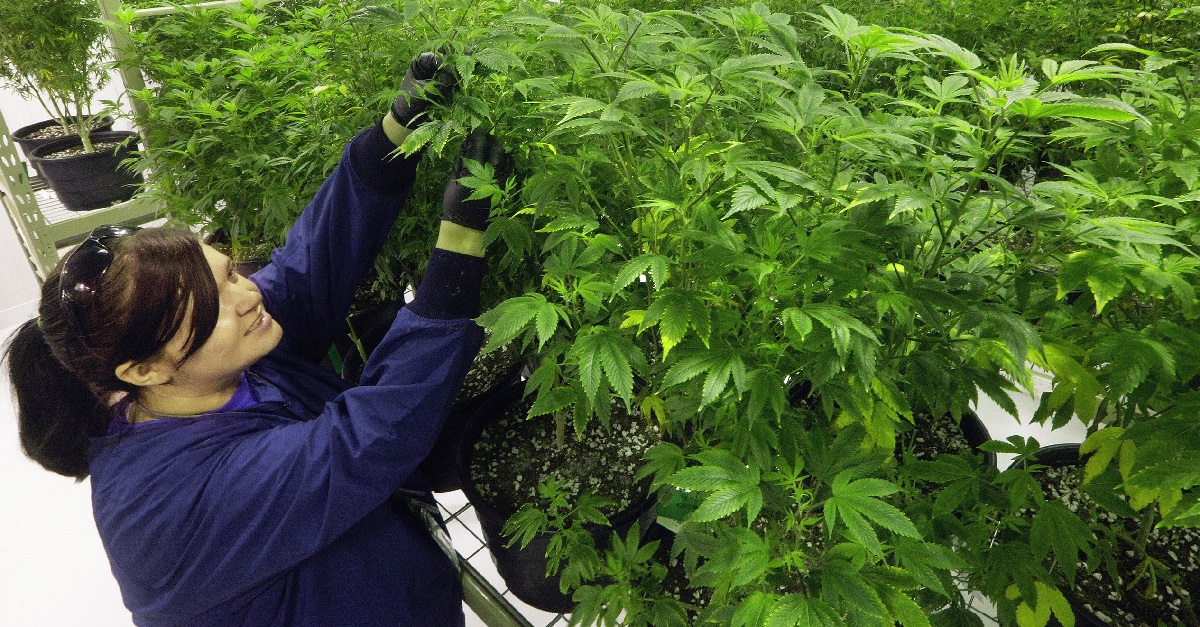 A new state ruling could make it easier for chronic illness sufferers to qualify for medicinal cannabis. More specifically, the new legislation would apply to those who have “intractable pain” which is defined as pain that is resistant to treatment.

This condition was previously rejected by the Illinois Department of Public Health as qualifying for medicinal cannabis but a new ruling by Cook County Judge Raymond Mitchell has overturned that, according to the Chicago Tribune.

Yet, the IPDH is resistant. A spokeswoman says that the department plans to appeal the ruling. The reason? “Lack of high-quality date” to prove that the benefits outweigh the risks.

This despite the citations of papers from two medical journals that looked at 45 clinical studies that used cannabis to treat pain. ?The record shows that individuals with intractable pain would benefit from the medical use of cannabis,? Judge Mitchell wrote.

If cannabis were to become available for those with intractable pain, it could severely cut down on opioid dependence, which has become a national crisis.

Last year, a study released by the University of New Mexico found that cannabis could indeed be a valuable alternative to opioids.

Closer to home, Illinois doctors are seeing more and more the benefits of medicinal cannabis.

?There?s a large group of patients who have chronic pain who rely on opioids,? said Dr. Charles Bush-Joseph, a Chicago surgeon. ?Those are the patients who would benefit from medical cannabis.?

The U.S. Centers for Disease Control and Prevention reports there are 40 prescription opioid deaths a day. Illinois health officials have warned it?s the most dangerous public health issue facing the state and President Donald Trump has declared opioid addiction a public health emergency.

Democratic gubernational candidates have weighed in on the issue as well.

?There are reasons to legalize marijuana and I favor legalization, but the reasons are less to do with revenue than they are with safety and criminal justice reform,? J.B. Pritzker said.

Daniel Biss commented on the unfair treatment of minorities by police and the criminal justice system. ?It?s not just that they wind up with harsh consequences for a few weeks or months, there is a record that follows them for the rest of their life,” he said.

Chris Kennedy said he was in favor of “full decriminalization” but still thinks there should be more studies to determine the drug’s full effects.

RELATED: A 12-year-old is suing Attorney General Sessions to legalize a medicine that keeps her seizure-free

For those who support legalization but aren’t able to make change on a larger scale, one small way to help is to stop using the word marijuana and start saying cannabis. The seemingly simple change of word can help decrease the stigma attached to the drug.

Learn more from the Chicago Reader‘s report last year about the prejudiced origin of the term and the ramifications it still has today.