High Schools Implement A No “F” System For Students 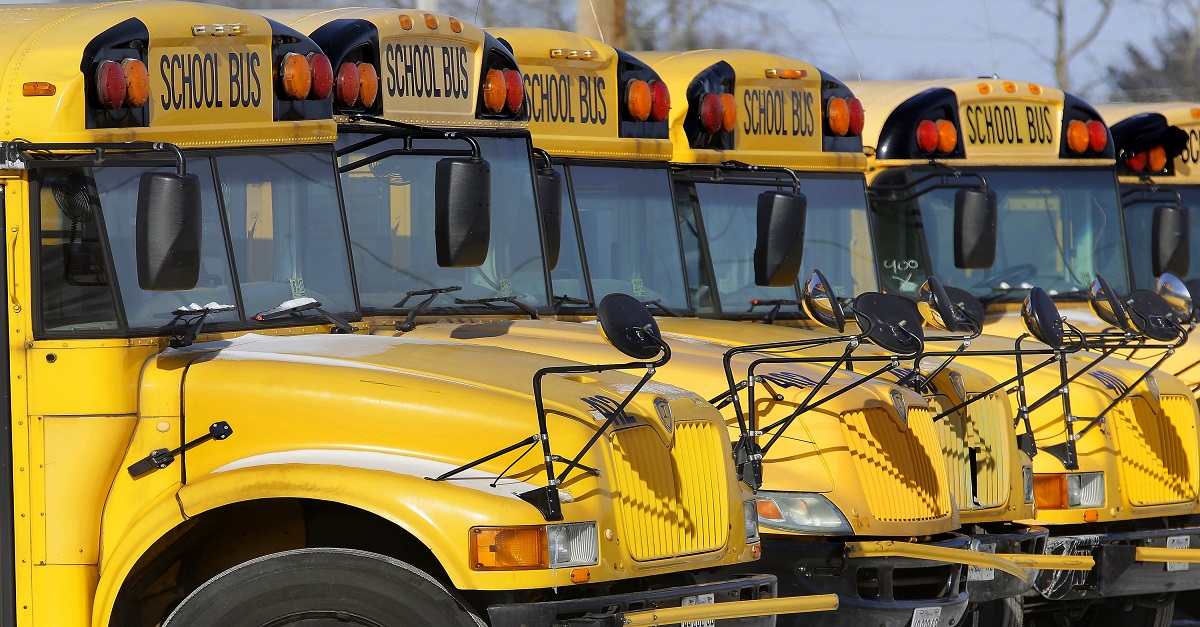 High schools across Illinois are adopting a decades old concept introduced by the University of Chicago in which students are able to learn at their own pace, choosing their own methods of mastering topics and never receiving an F grade.

The competency-based program has been controversial in the past and controversy continues as 10 school districts prepare to implement the program, according to Fox. The schools implementing the program include Chicago Public Schools as well as districts in Kankakee, East St. Louis and Rantoul.

While many classrooms operate on the assumption that every student learns the same way and at the same pace as their peers, this approach puts the responsibility on the student. Each student should determine how to best master each topic, turning to peers and online searches before asking teachers for help as they make their own decisions.

While the approach was introduced in the 1960s, there has been a resurgence of interest as schools put less stress on the time schedules that put pressure on students to learn at the same rate as their peers.

“It’s a huge decision in education,” Susan Center, director of teaching and learning in the Round Lake District, said. “Multiple articles talk about grades and what we’re doing and why we are keeping them. It is hard to break a system that is over a century old.”

The Illinois General Assembly approved this system in 2016 and 10 pilots were approved in 2017 by the Illinois State Board of Education. Districts are still in various stages of planning and implementing the competency-based program.

One of the more debated changes in the system is the concept that students will not receive and “F” grade because failing is a part of learning. The concept of report cards with letter grades in general may be eliminated and graduates may instead receive transcripts that show which concepts they have mastered.

“This gives us the opportunity and the ability to allow those students to move at their own pace and work with each individual student differently because they’re in different places,” Huntley High School Principal Scott Rowe said. “[It is] a major educational innovation.”