Take a look inside Hotel Zachary before it officially opens 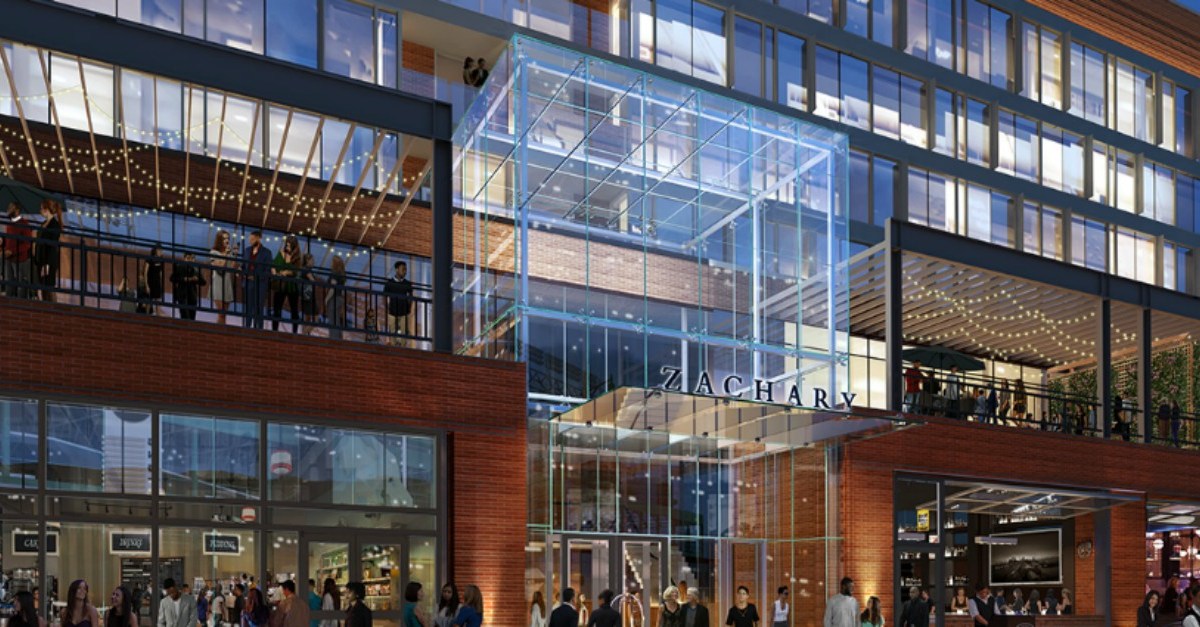 Located at 3630 North Clark Street, abc7 got a sneak peek into the Hotel Zachery opening this spring next to Wrigley Field.

According to abc7 report, the hotel will feature 153 standard guest rooms and 20 suites according to its developers.

The news outlet reported the seven-story hotel will include street-level retail space for local boutiques as well as restaurants. The interior design is inspired by its namesake, Zachary Taylor Davis, Wrigley Field architect.

According to abc7, each guest room will include a framed replica of Davis’ original blueprint of Wrigley Field sketched in 1922. Even the TV stand was custom-designed to resemble one that Davis would have once used to store his blueprints.

The Hotel Zachary is slated to open up to the public in April 2018, according to abc7. Reservations will be accepted online later this month. To learn more, click here.

To take the sneak peek tour, scroll on below – courtesy of abc7 news.