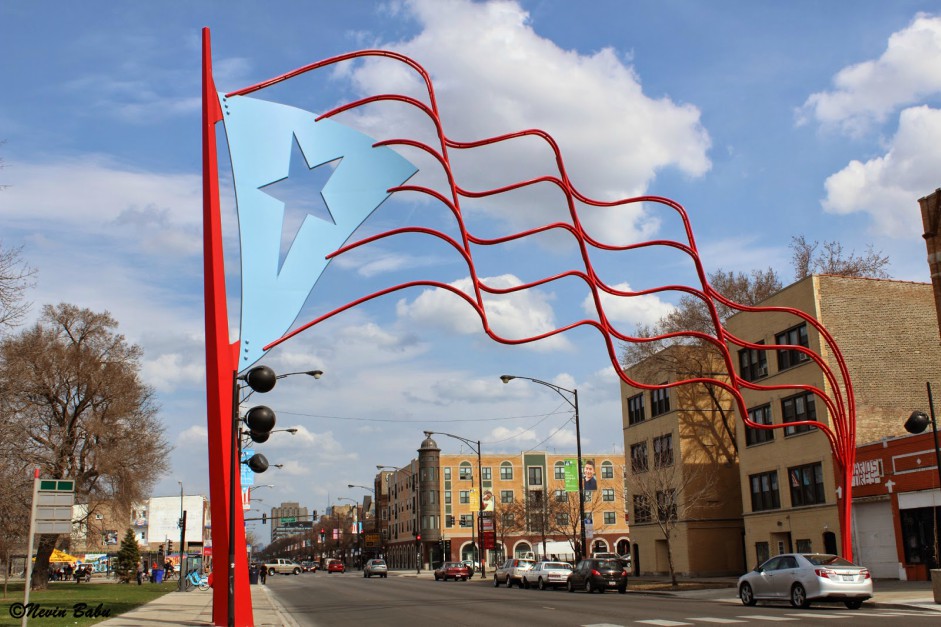 It has been three months since Hurricane Maria and close to a quarter of a million Puerto Ricans have left the island for the mainland.

According to Belt Magazine, in an October report by the Center for Puerto Rican Studies at Hunter College estimated that up to half a million could potentially leave by the end of 2019. That number equals to the island’s lost population over the course of the previous decade.

According to the magazine, Illinois does not have a host-state agreement with FEMA unlike the states of Florida and New York — which means most of those who fled Hurricane Maria to Chicago have been traveling to the Windy City due to the appeal of friends and family. Belt reports as Puerto Ricans are U.S. citizens and can travel freely to the mainland – it is impossible to gauge just how many have arrived so far and their plans for long they will stay.

?I think we?re going to have big numbers,? says executive director of the Segundo Ruiz Belvis Cultural Center, Omar Torres-Kortright in regards to the anticipated wave to Belt Magazine. ?But our numbers are going to be manageable enough that we should do a good job for Puerto Ricans.?

Last year on October 2 – Chicago Mayor Rahm Emanuel announced he wanted to see Chicago transform into “the Houston” of Hurricane Maria to offer refuge and aid for those fleeing Puerto Rico just as Houston opened itself up to Katrina evacuees back in 2004, according to the magazine. And one month later, Chicago did exactly that – opening a temporary welcome center at the Humboldt Park field house, according to Belt.

The center is run by the city’s Office of Emergency Management Services and open two days a week, according to the magazine. The center offers help for those applying for FEMA disaster assistance or updating existing applications as well as getting access to city services and it is the only multiagency center in the country since its opening serving close to 200 people a week.

The center is slated to stay open through January 2 according to the magazine but its dates of operation have been extended twice — which begs the question: can Chicago actually afford to provide for Puerto Ricans in need with an unstable financial city and the state? And how can community-based organizations working with limited resources be able to meet such high demand of high volume needs, while these people suffer from trauma and loss?

Though we do not have the answer yet, if we are to be “the Houston” of Hurricane Maria, Chicago must continue to roll up her sleeves.