If you’re a fan of corn and live in Chicago, you’re going to love this 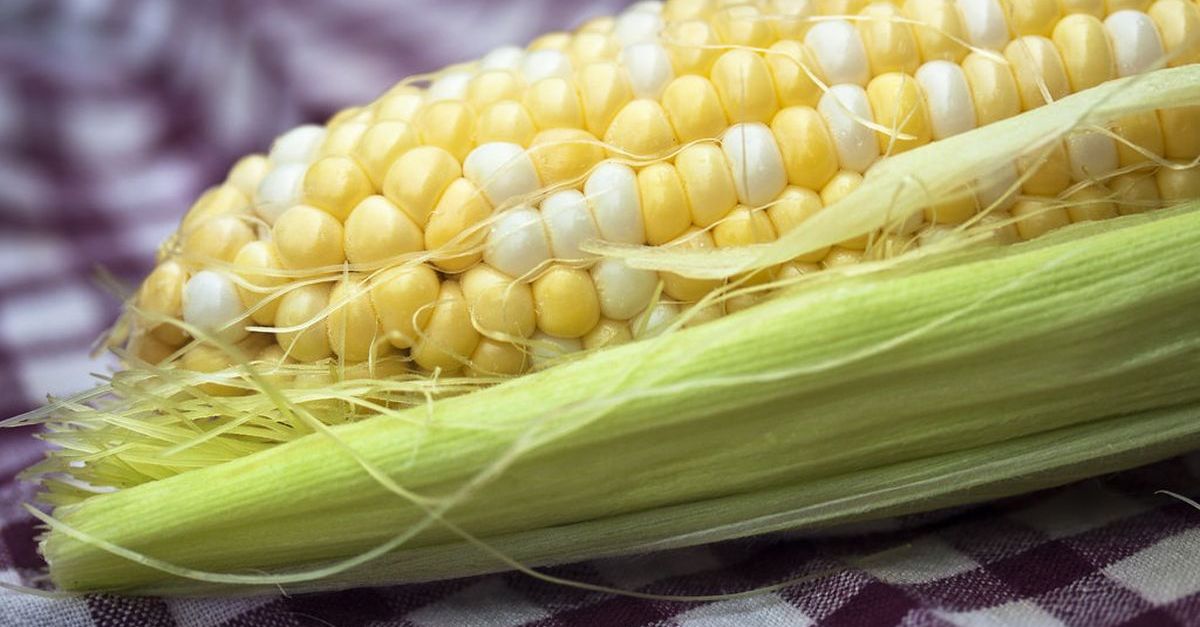 Do you love corn? Popped, on the cob, or with a little Hispanic twist as an Elote? Would you rep corn if it was a sports team with a mascot?

RELATED: Here are all of the Illinois laws coming into effect in 2018

If you answered yes to those questions, boy do I have good news for you. On Monday, January 1st, 2018, as official business would have it, corn is to become the official grain of the state of Illinois.

The people asked and they were heard, this all happened thanks to a legislation sponsored by downstate politicians Rep. C.D. Davidsmeyer and Sen. Sam McCann. And yes, the corn family will be the first substance to hold three official state titles.

The Chicago Tribune reported that McCann could not immediately be reached for comment on this win for corn. But many of us are wondering, why would they chose to occupy the legislature’s time with this important issue?

Davidsmeyer did tell Inc. in an email that he had resisted advice from colleagues not to bring up the bill. He had worked on it with a group of high school agricultural students, the goal was to give them a “great learning experience” about drafting the law and lobbying for it. He took the opportunity to push for more substantive legislation, but those efforts were “unfortunately blocked by the speaker,” Davidsmeyer added.

RELATED: Illinois is no longer in the top five most populous states in the country

Speaking to The Springfield Journal Register earlier this year, Rooney said that, “overuse is diluting the value of state designations,” and that his legislation would leave only the “important” state flag, state seal, state motto and state song.

So that’s a win for corn but a possible loss for everything else.