If you’ve been driving without insurance, you may want to change that 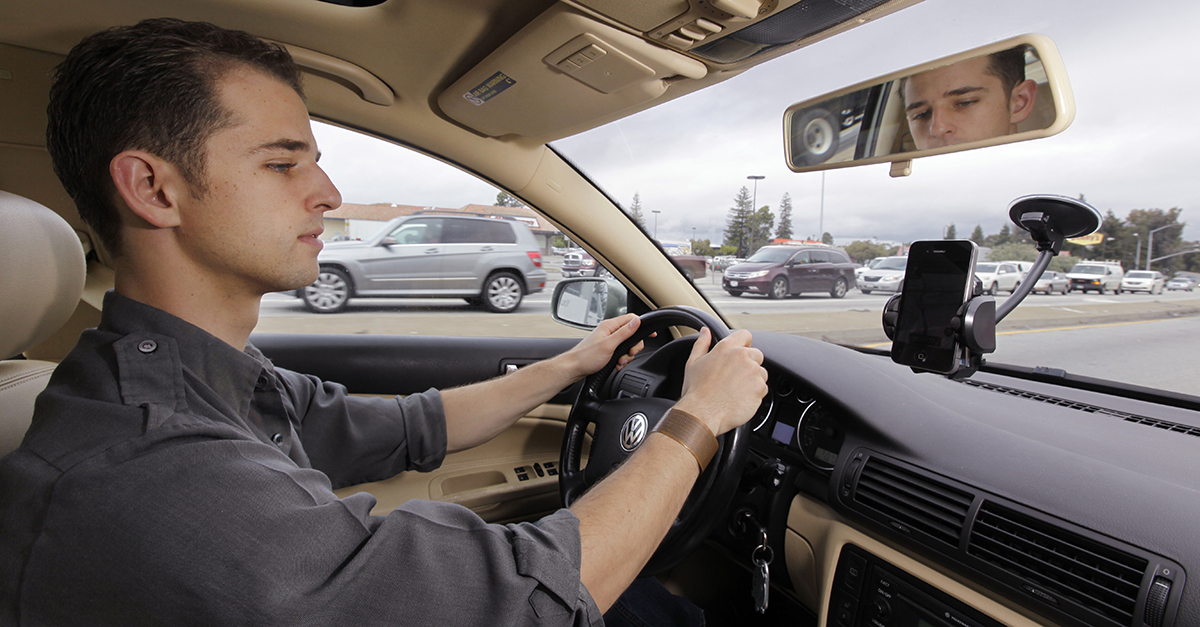 Despite being illegal to drive without insurance, the Insurance Research Council estimates that one in every eight Americans are on the road were doing exactly that in 2015.

In Illinois, the IRC suggests that as many 13.7% of drivers are driving without insurance. The state ranks 18th in the nation for most uninsured drivers. New updates in technology across the country might have some drivers reconsidering their thrifty approach to driving.

RELATED: 6 secrets that could help you lower your auto insurance bill

Authorities in Oklahoma are hoping to crack down on uninsured drivers with new technology that will scan license plates and match the numbers with a database of uninsured vehicles. That state has a particularly high number of insured drivers with, with studies suggesting it could be as high as 25% of drivers.

Tyler Loughlin is the Chief of Operations at the Oklahoma Insurance Department. “It affects everybody one way or another,? he said. ?If you get in a wreck, how are you going to get compensated for the medical expenses you incur??

The scanners will be set up along highways around the state provided by Gatso USA, a traffic safety technology company. Uninsured drivers will be mailed a $184 ticket and Gatso predicts they could be sending out 20,000 a month starting in January.

The money will be split by Gatso and the state’s District Attorney’s office who are looking to bring in millions in revenue.

Oklahoma isn’t the first place to use this kind of technology. Iberville Parish in Louisiana started doing this earlier in the year. In addition to providing deputy units with the surveillance technology, they Parish was also planning to mount cameras on busy routes. In Ohio, a system is in place to scan license plates on cars that may be linked to criminal activity.

Considering Chicago’s affection for traffic surveillance techniques such as red-light cameras, it won’t be a surprise if we see this technology hitting home soon. In Illinois, the minimum fine for driving uninsured is $500 and a license suspension, not to mention an additional $100 and proof of insurance to reinstate your license.

While uninsurance is most certainly an issue should a driver get into an accident, underinsurance may also be an issue for some who may not have the proper protection.

“It’s understandable that drivers want to cut corners if they lose their jobs or have to settle for a position that doesn’t quite pay all the bills,” Lynne McChristian, a Florida spokeswoman for the Insurance Information Institute says. “But failing to carry proper insurance can mean making financial matters even worse if you’re in a car crash with someone who has taken the same drastic measures.”

RELATED: These are America?s best and worst car insurance companies

Especially in Chicago, driving is unpredictable. Paying for insurance ahead of time is much better than paying a fine for being uninsured or paying for someone elses bills when you shouldn’t have to.