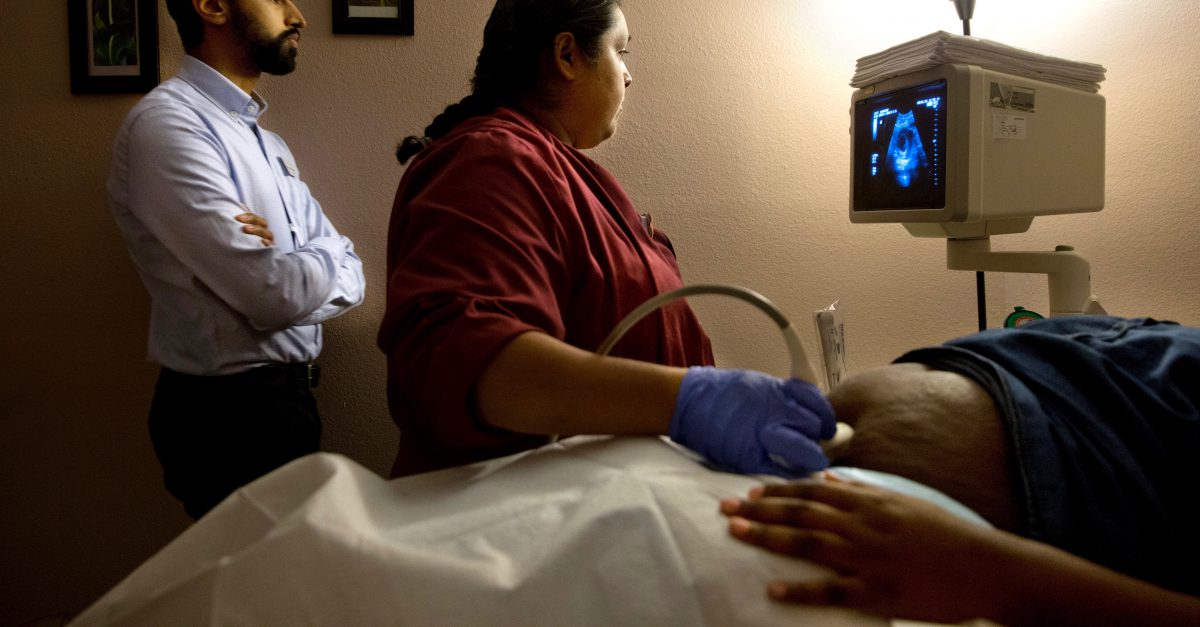 According to NBC5, on Thursday, the Catholic Thomas More Society appeared in the Sangamon County Circuit Court to request for the injunction. The group said it would halt “tens of thousands of taxpayer-funded abortions in the New Year.”

The news outlet reports that State Rep. Peter Breen is a Republican from Lombard and Thomas More Society special counsel.

Breen told NBC5 that the law expands Medicaid as well as state-employee group health insurance coverage to abortions, which for taxpayers, means they will shell out for close to 30,000 abortions in Illinois per year.

RELATED: Perez Hilton thinks pregnant Kylie Jenner ?should have had an abortion?

Breen told the news outlet that many taxpayers have a “sincere moral objection” to doling out their hard earned money to pay for abortions.

Though, on Thursday – an Illinois judge rejected the lawsuit, according to an abc7 report.

The suit, Springfield Right to Life et al v. Felicia Norwood et al, moved forward with an emergency injunction, temporary restraining order as well as preliminary injunction against the effect of the bill, according to the news outlet.

On behalf of anti-abortion organizations, The Thomas Moore Society came with the suit to Sangamon County’s Seventh Judicial Circuit Court along with the Springfield Catholic Diocese, and a group of Illinois legislators from across the state, according to abc7.

According to the news outlet, the group decided they will appeal the judge’s decision.

“We respectfully disagree with the court’s ruling and will seek an immediate appeal,” stated the Thomas More Society Special Counsel, Peter Breen to abc7, “The Illinois Constitution was clearly violated here.”