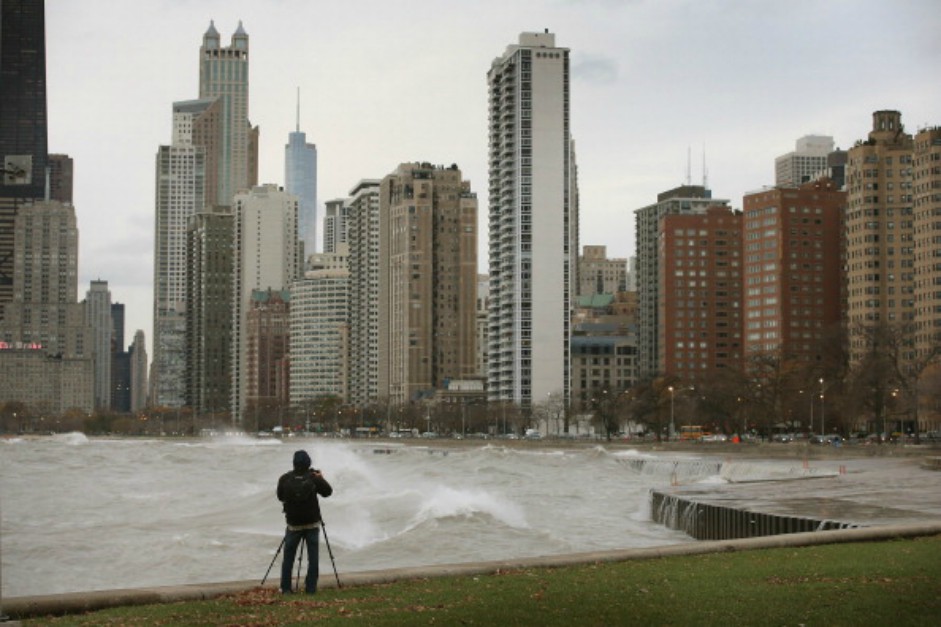 In a new set of rankings released on Tuesday by U.S. News and World Report, Illinois ranks in the bottom half of the best states in the country.

According to the Chicago Patch, the rankings place Illinois 35th on the list of best states in the U.S.

U.S. News determined the rankings for 2018 by evaluating how each state ranked in 77 metrics across eight categories.

Those categories were weighted based on the average of two years of data from a national survey that asked 30,000 plus respondents to prioritize each category in their state.

The most important category by citizens across the country was healthcare.

Hawaii ranked No. 1 in the healthcare category, followed by Iowa and Washington. In that category, Illinois ranked 27th.

So without further ado, here is how Illinois ranked in each category by U.S. News…

And while it is not (yet) ranked the number one state to live in, Chicago was recently was ranked No.1 for ‘best city for having it all’ in the U.S. according to TimeOut AND was named No. 1 for the best Christmas decorations in the country. Scroll onto the video below to learn more, courtesy of CBSDFW.