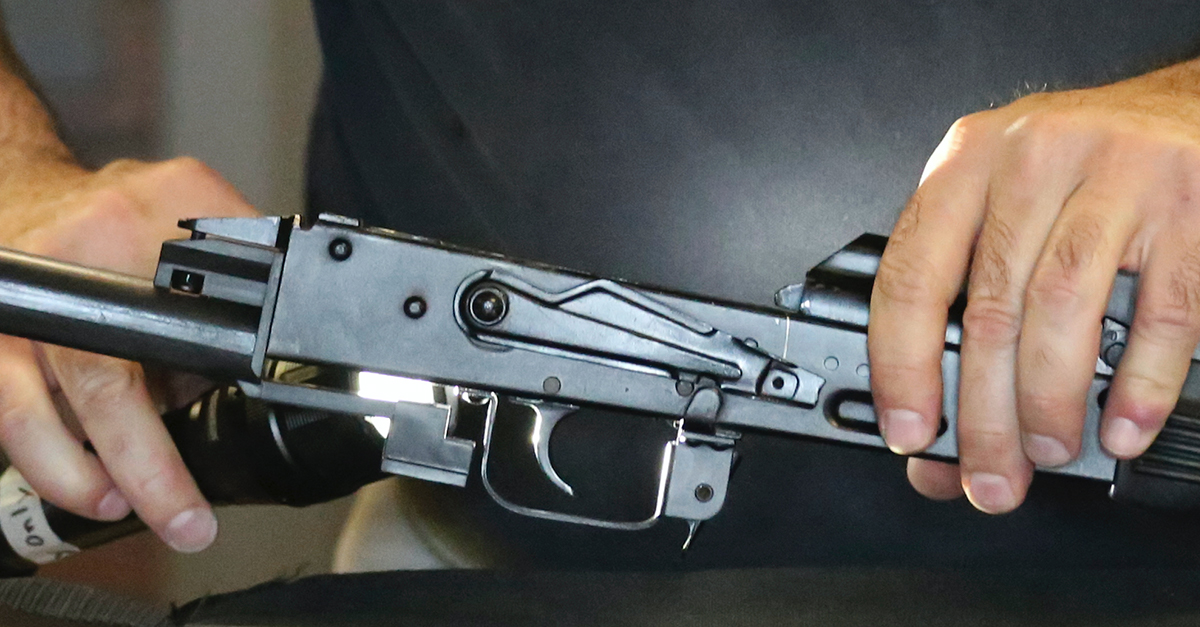 Despite the recent shooting in Las Vegas that wounded over 500 people and killed almost 60, politicians continue to send thoughts and prayers without acting on any tough legislation on gun control.

Yesterday, the Illinois Senate voted down a bill that would ban bump stocks, the device used to turn semi-automatic weapons into automatics and was used by Stephen Haddock in the Las Vegas shooting.

The bill was defeated 54-48, with even nine Democrats joining Republicans to vote against.

State Representative Emanual Welch, a D-Hillsdale, considered how this situation would be different had the mass shooting happened closer to home.

?This device is not needed and the time to act is now. But for the grace of God, that could have been any one of us. Any one of us. And if it happened in Chicago, we know this discussion would be completely different.?

Opponents to the bill claim that it would have effectively banned too many types of guns that law-abiding citizens use, with Representative Jerry Costello, D-Smithton, saying that 40 percent of the 50 to 60 guns he owns would be banned under this bill.

Chicago and Illinois have a reputation for having the strictest gun laws in the country, but recent investigations have revealed that this not the case.

Marty Moylan, D-Des Plaines, originally introduced the bill and intends to try another one. ?This is all a process. I?d like to get it done as soon as possible but there are other things that affect your bills.?

Governor Rauner is yet to state his position on the bill.