The idea of impeaching President Donald Trump has been talked about since the minute he took oath to enter office. Even a brief search on Google Trends shows that interest in the idea of impeachment in general has increased since election day of last year.

Obviously a President cannot be impeached before they have taken office or committed an impeachable offense. Now, six Democratic Representatives believe that he has committed enough crimes while President to be impeached, and one of them is from Illinois and represents a lot of Chicago.

Luis Gutierrez has represented the 4th District of Illinois since 1993. A map of the district could be a poster-child for gerrymandering, but part of the district cover Logan Square, Hermosa, and Belmont Cragin on the North Side, and Little Village, Lawndale, and Brighton Park on the South Side. Neighboring suburbs such as Cicero, Brookfield, and Melrose Park are also in this district.

In a prepared statement, Gutierriez wrote, “There are many reasons why I think the President is an awful President and an awful person, but not all of those reasons rise to the level of impeaching a sitting President.” Some of these reasons include the President “calling Mexican immigrants murderers and rapists” and that “the Muslim Ban and ending DACA are fundamentally hurtful and harmful to the United States and our values.”

Gutierrez also disagrees with the President’s defense of White Nationalists and Nazis during the rally in Charlottesville over the Summer and the roll back on protections of the LGBQT community. But disagreements are not impeachable under law. However, Gutierriez continued:

President Trump asked the Vice President and others to leave the room so that he could have a private one-on-one conversation with FBI Director Jim Comey to tell him to back off of the Russia investigation.

You do not ask witnesses to leave the room unless you know you are committing a crime and in this case it was obstruction of justice.

The President once said “It’s very possible that I could be the first presidential candidate to run and make money on it,” and he has kept his word on that promise, by continuing to line his pockets with money and to drive business to his brands using the public office of President.  That’s not right and that’s not legal.”

RELATED: So now a Breitbart staffer is saying they could support a Donald Trump impeachment

The official bid to remove Trump was started by Tennessee Representative Steve Cohen. The other four representatives are Al Green of Texas, Marcia Fudge of Ohio, Adriano Espaillat of New York, and John Yarmuth of Kentucky. The full Articles of Impeachment can be read here.

Elsewhere, Gutierrez has been steadfast in his commitment to helping with relief efforts in Puerto Rico after the devastating aftermath of Hurricane Maria. Gutierrez himself is of Puerto Rican descent. 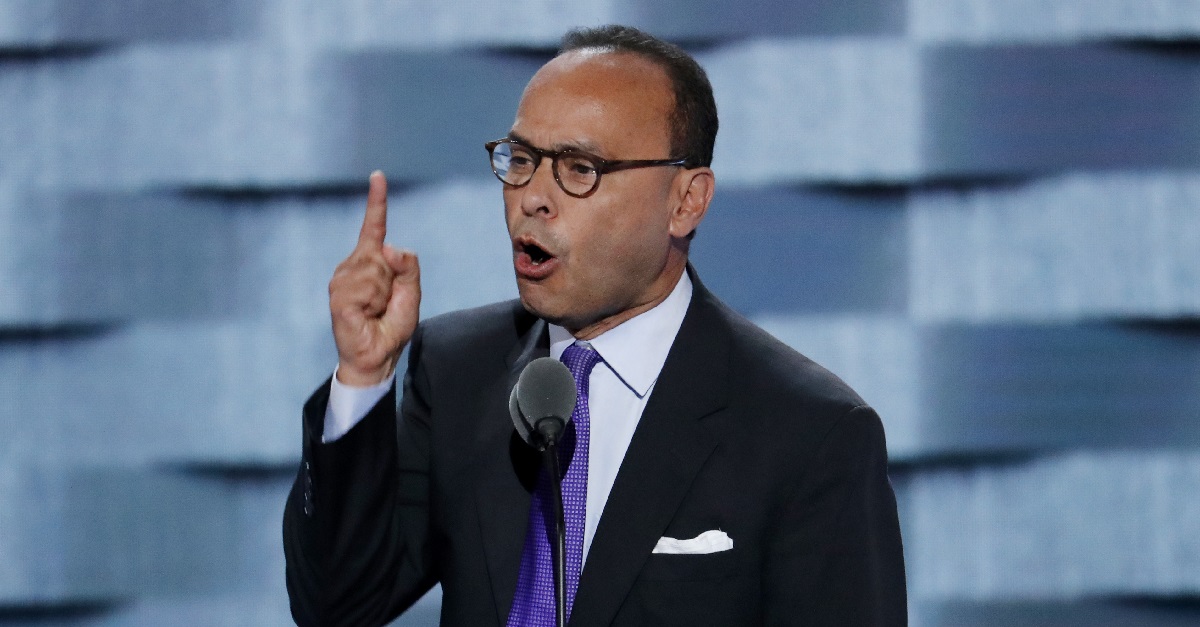