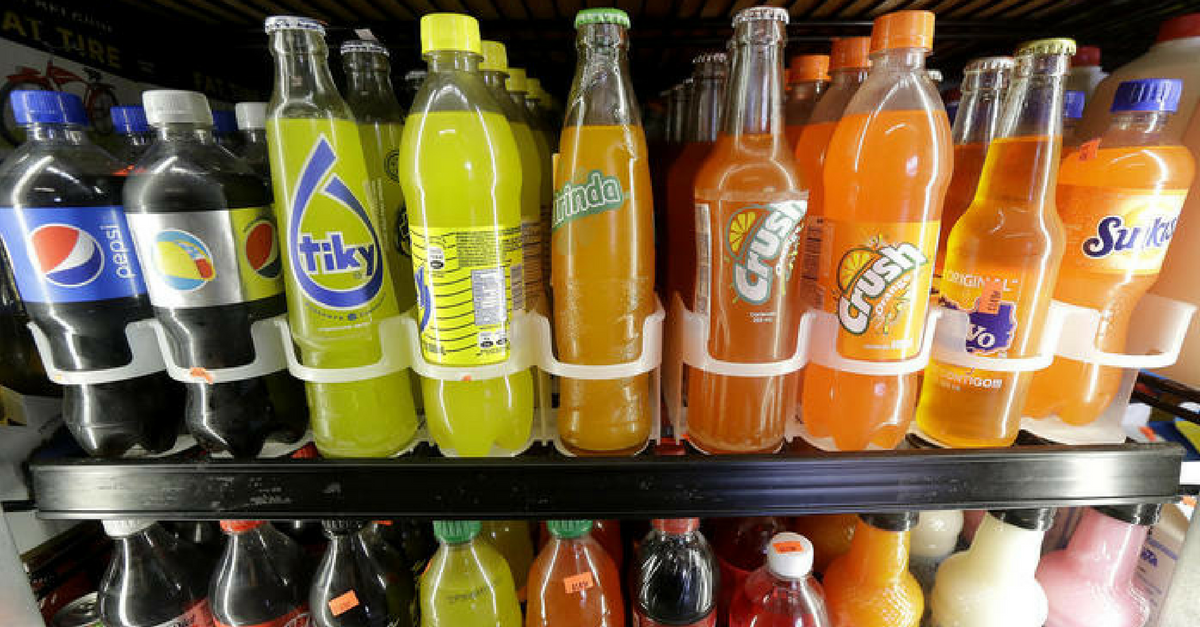 A lawsuit filed last Friday claims Walgreens allegedly charged the new soda excise on an item not meant to be taxed.

RELATED: A week into the new Cook County soda tax, and the amount of disapproval is astonishing

According to the Chicago Tribune, the suit was filed by Vincent De Leon of Schaumburg who claims he was charged the tax on unsweetened water. As the tax is only supposed to be for sweetened drinks, he argues it should not be applied to this purchase and others like it.

The drink in question was a Dasani Tropical Pineapple Sparkling Water, purchased from a Walgreens in Hoffman Estates. Unsweetened drinks of this variety, and LaCroix and Perrier, for example, are supposed to be exempt from the tax, which went into effect last Wednesday, August 2.

Given the law’s minutia and difficulties in applying it uniformly, the only thing clear about the new tax requirements at this point is how confusing it is proving for both consumers and businesses alike.

Walgreens publicly admitted it “inadvertently coded” the tax into items as it was being implemented into their system.

However, despite this recognition, customers are still being inappropriately charged for the tax.

De Leon is seeiking a jury trial for his class-action suit.

Another lawsuit filed against McDonald’s claims the fast-food restaurant added the tax to the subtotal of orders, which was then taxed again – a tax on the tax.

The super sized suit was filed by Yvan Wojtecki of Chicago against McDonald’s Corp, McDonald’s restaurants of Illinois, and numerous other named defendants, including several restaurants owned by Nick Karavites.

Coincidentally, Karavites found himself in hot water earlier this July after being ordered to offer refunds for implementing the soda tax before it was officially passed into law.

Wojtecki is seeking compensatory punitive damages to the tune of at least one percent of each store’s annual revenue.