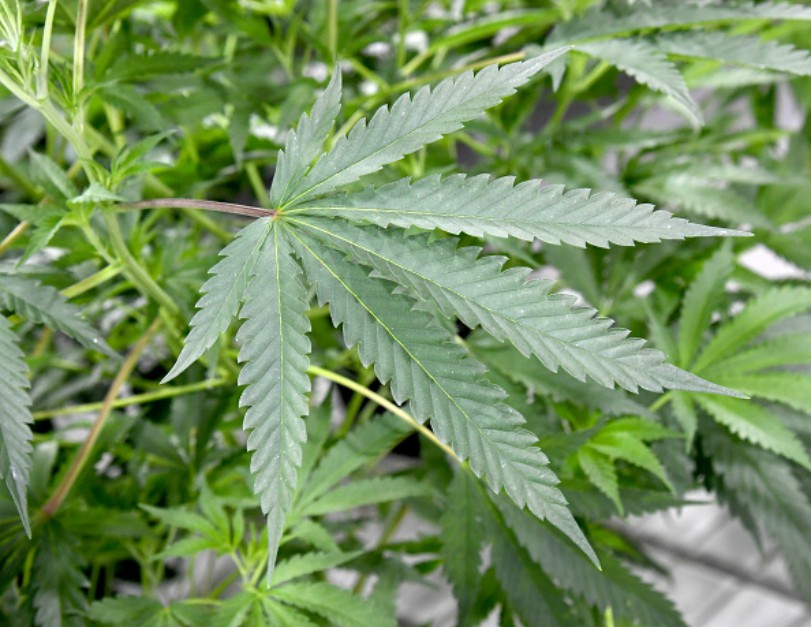 One patient who begged for help was on such strong drugs already that Bush-Joseph knew he couldn?t handle more surgery without dangerously high levels of opioids.

But then nine months later, the patient returned and told the doctor he?d substituted the powerful pain pills with another drug ? marijuana. And after seeing the deadly damage opioids can do, Bush-Joseph said such cases have shown him that cannabis can actually be a safer alternative.

?There?s a large group of patients who have chronic pain who rely on opioids,? Bush-Joseph said. ?Those are the patients who would benefit from medical cannabis.?

But yet some physicians say the situation has taken on added red flag as the nation sinks deeper into an opioid crisis involving both prescription drugs and heroin. The U.S. Centers for Disease Control and Prevention reports there are 40 prescription opioid deaths a day. Illinois health officials have warned it?s the most dangerous public health issue facing the state and President Donald Trump has declared opioid addiction a public health emergency.

Though Bush-Joseph speaks for himself ? and as it noted, not for Rush University Medical Center where he is a professor, or the Chicago White Sox or Bulls, with whom he has worked ? his word as a leading arthroscopic surgeon does carry some weight. After severe injury or surgery, he agrees patients typically need opioids like Percocet and Vicodin for a month or two. But after that, he believes patients should have potential access to marijuana as another longer-term alternative.

The American Association of Orthopaedic Surgeons records reveal that Bush-Joseph has stock options in Cresco Labs in Chicago, one of the leading producers of medical marijuana in Illinois. Bush-Joseph said he is on Cresco?s medical advisory board, but by law cannot certify his own patients for medical marijuana, and describes himself as a ?believer? that it can help people.

To advocate for this cause, Bush-Joseph along with two other physicians ? Dr. Leslie Mendoza Temple, former head of the state Medical Cannabis Advisory Board, and Dr. Laurence Levine, a Rush urologist ? have formed Physicians Against Injurious Narcotics, or PAIN. More doctors were slated to participate, but Bush-Joseph said they got scared off by concerns about their reputation, or opposition by their hospitals or medical groups.

The doctors support a new bill before the Illinois General Assembly that would expand the state medical marijuana program to allow cannabis to be used by any patient who qualifies for use of opioids. Such a change could vastly expand the program, which now has only about 27,000 participants. Currently there are about 40 specific conditions, including cancer and AIDS, that qualify sufferers to apply to use medical marijuana.