Illinois gun ban law by nearby parks issued to be unconstitutional 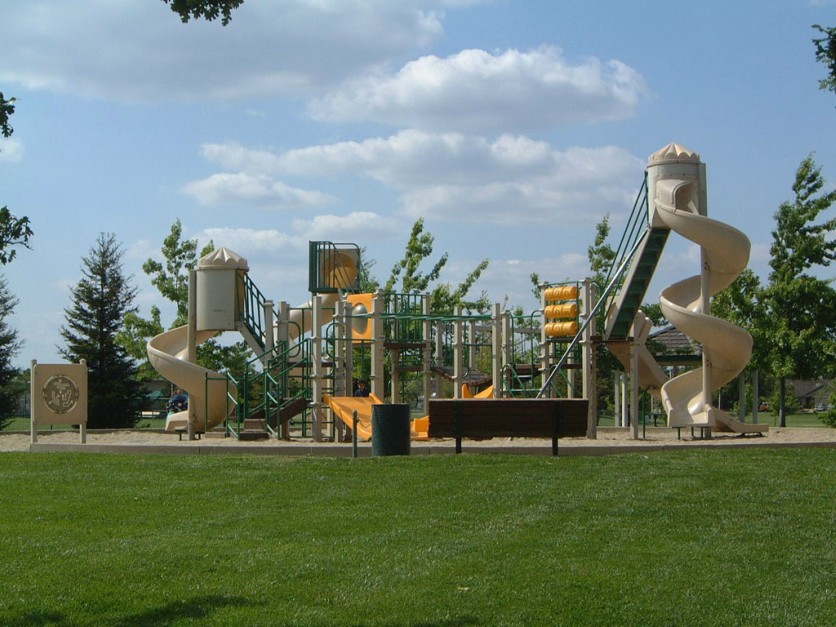 Violating a right under the Second Amendment to carry a weapon outside the home for self defense, the state of Supreme Court concluded in a unamious decision issued on Thursday an Illinois law banning guns within 1,000 feet of public parks.

According to a WGN report, the 7-0 ruling came in the criminal case of Julio Chairez.

The news outlet reports that he had appealed his 2013 conviction for having a gun near west Chicago’s Aurora’s Virgil Gilman Trail park. Additionally striking the law, Thursday’s conviction also vacated Chairez’s conviction.

RELATED: Candidates for Illinois governor and their stances on the state’s tax

Penned by Chief Justice Lloyd Karmeier, the 25-page opinion says the law – in its scope – functions as “a categorical prohibition without providing an exception for law-abiding individuals.” adding: “It is therefore a severe burden on the recognized second amendment right of self-defense.”

Over recent years, previous rulings by the state’s high court as well as the Chicago-based 7th U.S. Court of Appeals are in line with this year’s- which found Illinois bans on citizens from carrying guns outside the home, unconstitutional. The afore mentioned rulings have made Illinois lawmakers who support gun control laws approach the issue in a different way. The ruling could appeal to the U.S. Supreme Court, according to the news outlet. Additionally, Karameier has not addressed the issue of gun-free zones around public parks.

According to WGN, Karameier in his ruling says there are too many scenarios under the park law where “innocent behavior could swiftly be transformed into” crimes. To avoid breaking the law, Karameier they would have to disassemble their guns each time they leave home, then reassemble them after driving far enough away.

“This requirement…renders the ability to defend oneself inoperable and is in direct contradiction to this court’s (earlier) decisions…, which recognized that the right to carry firearms for self-defense may be especially important when traveling outside of the home,” the ruling said, according to the news outlet.

“If you make all these 1000-foot restrictive zones, then chain them together, there’s no place you can go with a firearm,” he said to the news outlet. “They’re always unconstitutional.”

In his ruling, Karmeier, according to WGN, made a similar point.

“The most troubling aspect” of the law, he wrote, “is the lack of any notification where the 1000-foot restriction zone starts and where it would end.” That, he said, would make it especially hard for law-abiding gun owners to negotiate Chicago, which has over 600 city parks, putting them in constant peril of breaking the law.

Illinois attorneys argued in filings, according to the news outlet, that there is a safety interest in keeping weapons away from locations such as parks and schools but Thursday ruling says the state said not enough evidence was presented that bans on guns in or nearby parks offered added protection to children or anyone else.