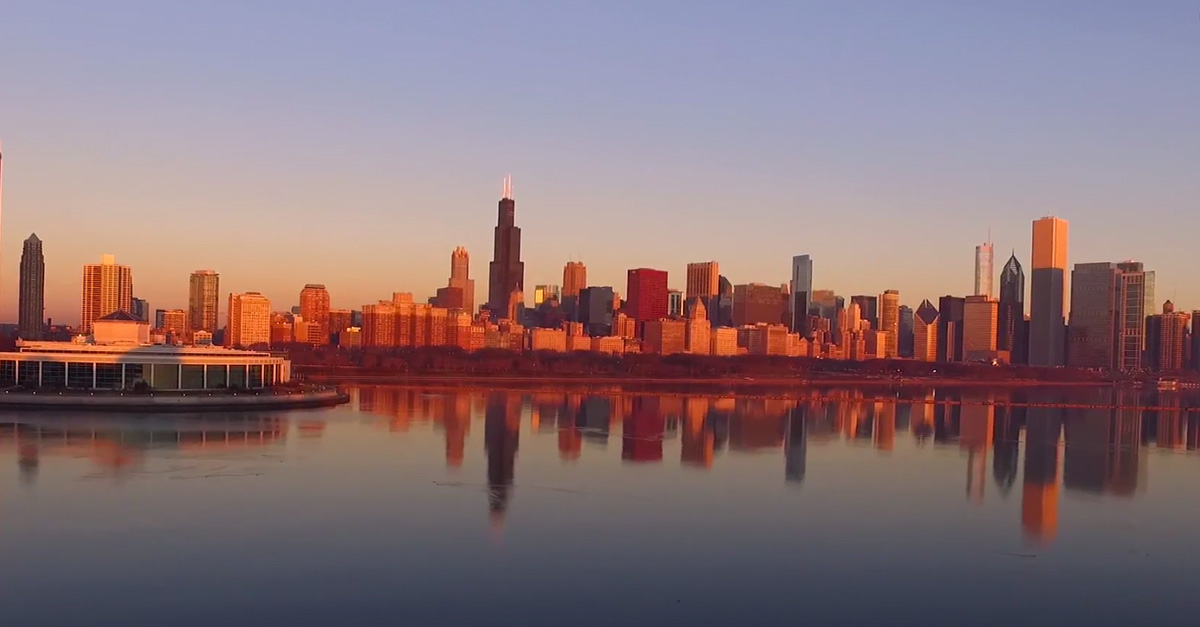 Even though things may seem dark for Illinois, the poverty rate is decreasing while income is increasing, putting the state in a better place than last year.

RELATED: Job opportunities in Illinois may be on the rise thanks to these fast-growing businesses

While the poverty rate is still higher than its pre-recession level of 11.9 percent in 2007, the average income in Illinois is also increasing which is a favorable sign for the state. The average household income is now at $66,020, a 3.2 percent increase in the metropolitan areas in Chicago.

Illinois is not alone in this venture however, as 17 of the top 25 most populous metro areas saw a significant decrease in the number of people living below the poverty line, boding well for these places.