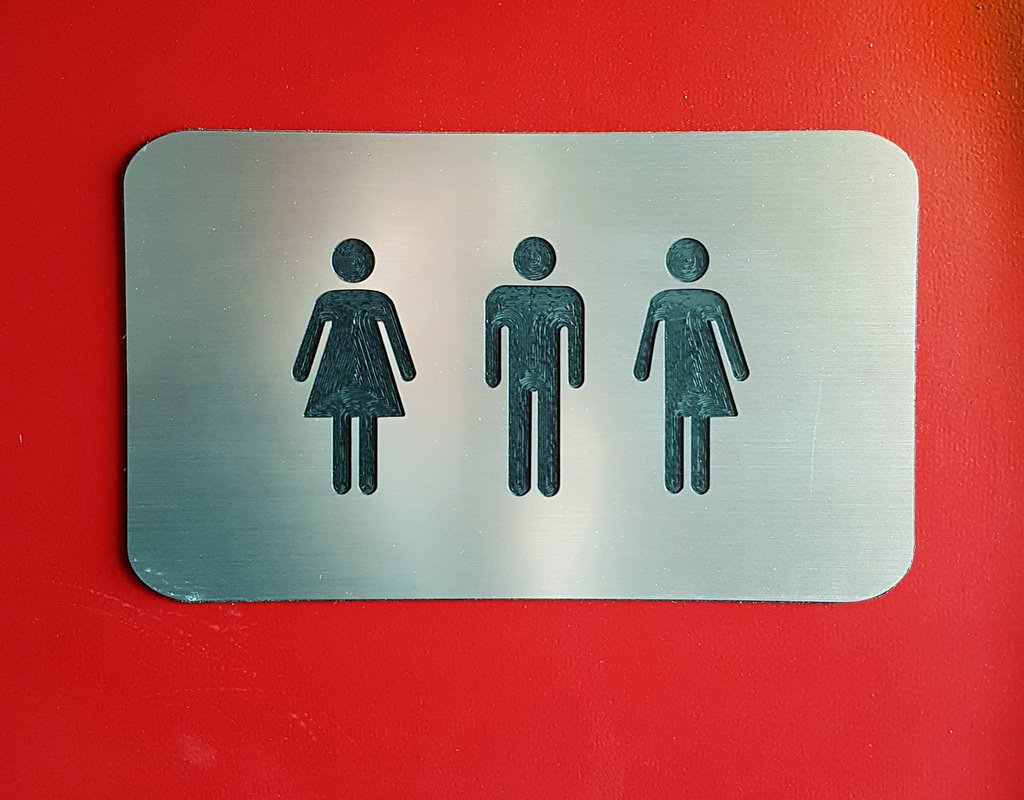 More than 50 families, represented by the far-right Alliance Defending Freedom, sued Township High School District 211 in the northwest suburb of Palatine, seeking to end the policy. They sought the injunction to suspend the policy while their suit proceeds through the courts.

However, the federal judge from Chicago presiding over the case has refused to grant an injunction blocking a transgender-inclusive restroom and locker-room policy in the suburban school district.

The district had agreed in 2015 to let a transgender girl, identified only as Student A, to change in the girls’ locker room using a privacy stall. She has now graduated and the agreement has expired, but the parents want to set a precedent for the district, reports the Daily Herald, a Chicago-area newspaper.

U.S. District Judge Jorge Alonso ruled Friday that the plaintiffs, calling themselves Students and Parents for Privacy, had failed to demonstrate that allowing trans students access to facilities comporting with their gender identity had caused any harm.

“This case does not involve the forced or extreme invasions of privacy that the courts addressed in the cases cited by plaintiffs,” Alonso wrote, according to the Herald. “Further, the restrooms at issue here have privacy stalls that can be used by students seeking an additional layer of privacy, and single-use facilities are also available upon request.

Given these protections, there is no meaningful risk that a student’s unclothed body need be seen by any other person.” In a separate suit, filed in state court, a trans student is challenging the requirement for a privacy stall.

Among those courts is the U.S. Court of Appeals for the Seventh Circuit, covering Illinois, Wisconsin, and Indiana — the court to which the plaintiffs would appeal the ruling. This was also the stance taken by President Barack Obama’s administration (leading to the 2015 agreement), although not by Donald Trump’s — but courts remain free to interpret federal law as they see fit.

Alonso’s denial of the injunction isn’t his final verdict in the case, but it does indicate how he is likely to rule. “It strongly suggests Alonso doesn’t believe the claim at the heart of the lawsuit — that the transgender policy infringes on the privacy rights of other students — has merit,” the AP reports.

Indeed, the judge noted, “Student Plaintiffs did not notice that transgender students were using restrooms consistent with their gender identity, or they knew and tolerated it for several years.”

ADF attorney Gary McCaleb said the families would continue fighting. “It’s not a defeat until the Supreme Court rules the wrong way,” he told the AP. “And I don’t think they will.”

The American Civil Liberties Union’s Illinois affiliate, which is not involved in the case, praised the ruling. “Throughout this litigation, one thing remains clear. The groups who filed this case remain unable to demonstrate any harm to their clients from sharing restrooms and locker rooms with students who they perceive as different,” John Knight, director of the LGBTQ Project for the ACLU of Illinois, told the Herald.

“The plaintiffs’ fearmongering and persistent refusal to respect the core gender of these students cannot change the simple fact that there is no legal justification for requiring District 211 to separate and stigmatize transgender students because of who they are.”