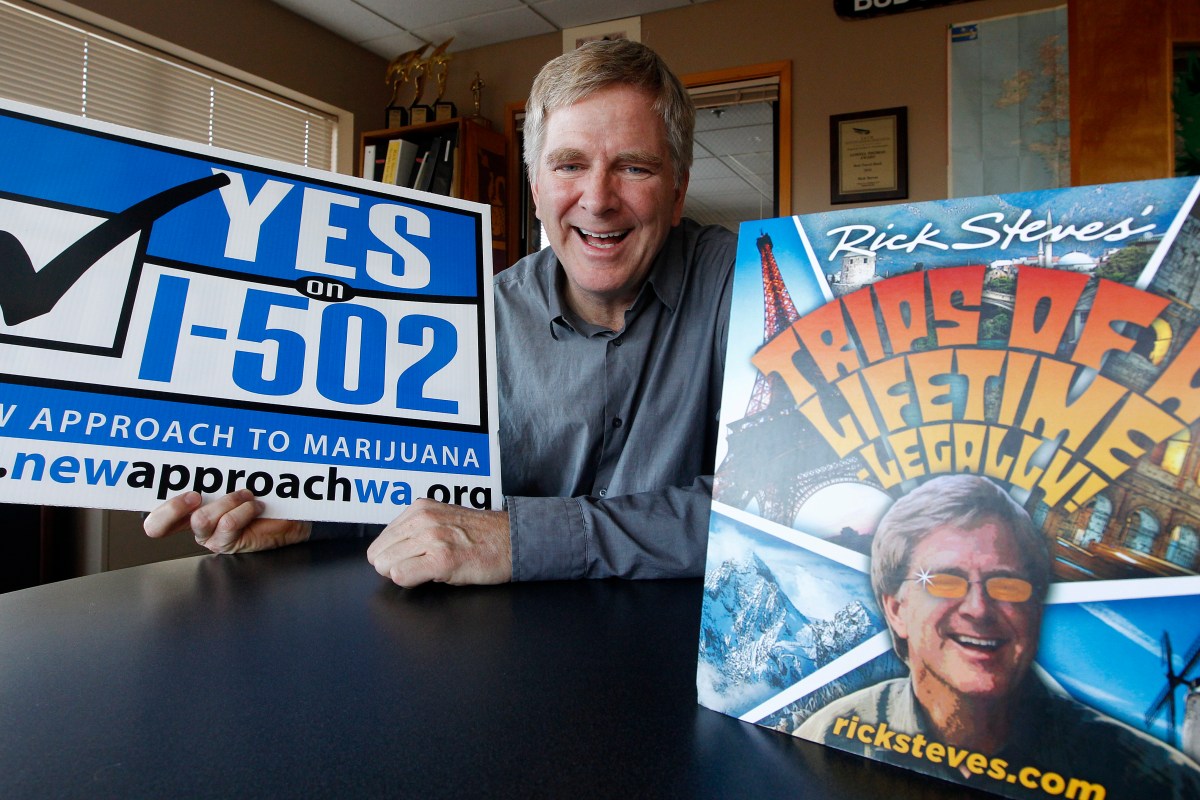 On Tuesday, Illinois lawmakers gathered both the House and Senate committees, to discuss a proposed legislation to legalize marijuana, according to NBC WAND 17.

Most tax payers would agree, this would bring great relief to heavy taxation. Recreational use of marijuana is now legal in eight states, and some federal lawmakers hope Illinois will be next.

“The taxation of dollars we can bring into Illinois is about $300 to $700 million,” said State Senator Heather Steans (D-Chicago), one of the cosponsors of the bill.

The whole thing lasted around five hours with many different speakers discussing both sides of the coin. One of the people testifying in support of the measure was television host Rick Steves. Steves is a well known strong supporter of recreational marijuana and travels to many other states to speak in support of legalization for his PBS travel documentary series “Rick Steves? Europe”.

Steves helped his home state of Washington legalize marijuana, and said he is not pro-pot, he’s anti-prohibition.

?When you legalize marijuana, use does not go up,? Steves said. ?Crime does not go up. What goes up is tax revenue, and what goes down is the black market.?

The two senators were the ones who invited Steves along to drive the motion forward, and that he did.

“Seventy thousand people are locked up in our country every year, 700,000 people are arrested, for possession of marijuana, not violent crimes. They’re not rich white guys, they’re poor people and they’re black people. It’s amazing that it’s happening in our country right now and there is just a way out of this,” Steves added.

Lawmakers are hoping to learn more from states with experience. Marijuana has been legal in Colorado for five years. So they also invited representatives from Colorado to testify Tuesday about their state?s adoption of legal marijuana use.

Colorado lawmaker Dan Pabon, who gladly attended, originally voted against legalization, but now supports it. When asked how it has changed the quality of life in his state, Pabon said it has had no negative impact.

“We have a 2.3 percent unemployment rate right now. It’s not like folks are sitting on their couch getting stoned, forgetting they have to go to work,” Pabon said.

Under the Illinois? proposal, personal possession for state residents who are 21 years or older would be capped at 28 grams of cannabis, with no more than 5 grams of such things as edibles and oils, according to reports.

Non-residents of the legal age are limited to no more than 14 grams of marijuana, including up to 2 grams of concentrated marijuana. Illinois residents would be also allowed to have up to five marijuana plants, provided they are kept away from the public and anyone under the age of 21.

A lot of people fail to remember, Illinois already has taken small steps toward making marijuana use recreational.

For example, a bill passed in 2016, marked the decriminalization of possession to 10 grams or less of marijuana. All thanks to Republican Gov. Bruce Rauner signed the bill into law, punishing low-level possession with a ticket that carries a fine of $100 to $200.

And it is also important to remember, nearly two years ago, the first medical marijuana dispensary opened in Illinois. Ever since, more than two dozens dispensaries have opened, mostly in Chicago and its surrounding suburbs.

Illinois lawmakers said they plan to file amendments to the legalization legislation in January or February before pushing for a final vote.