Illinois starts new year with new laws, including one about elephants 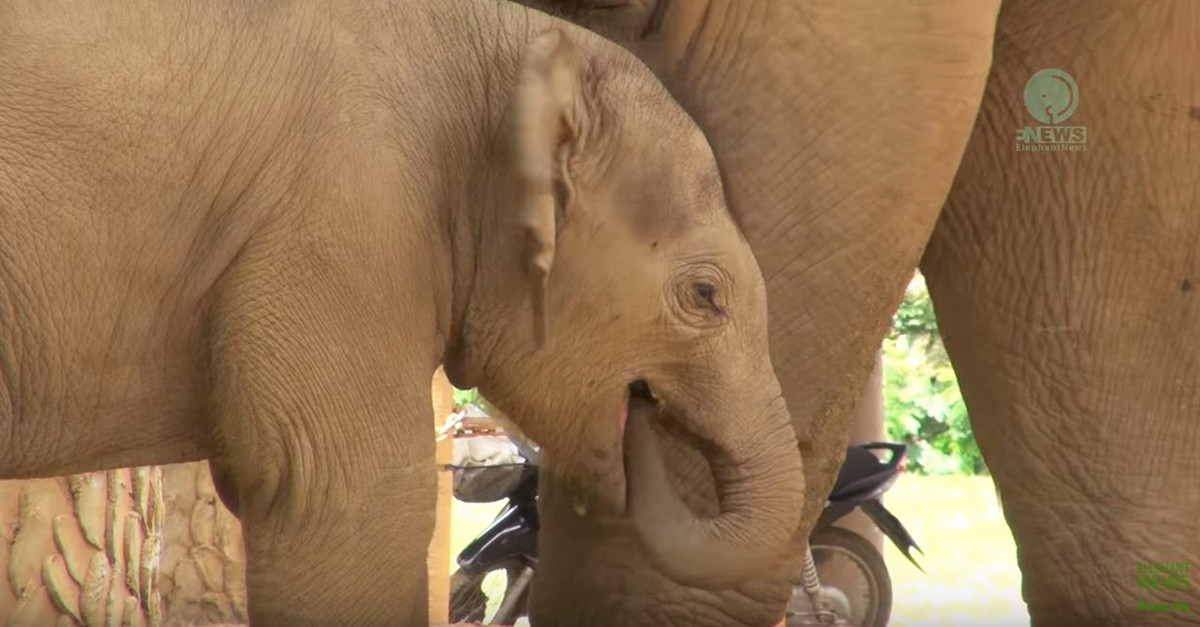 Illinois is coming in hot with a wave of new laws, effective Monday, Jan. 1 — including one about circus elephants.

According to Suburban Chicagoland, Illinois is the first state to ban the use of elephants in circuses which also includes other traveling exhibitions. If you want to see elephants, don’t worry – you can still see them at non-traveling institutions and zoos.

Another interesting law — corn is now the official State Grain of Illinois. And according to the news outlet, soybean boosters were not pleased about this.

The outlet also reports on another law which would require each law enforcement agency to develop a written policy to have for the investigation of criminal sexual assaults involving officers.

RELATED: The elephants in this hotel’s lobby are actually part of the decor

And for those Illinois students who are having babies, both public and charter schools now are required to provide reasonable breastfeeding accommodations, according to the news outlet.

Back to crime, a new law in Illinois states that any crimes committed on the grounds of a religious facility will be defined as hate crimes. Courts will then be allowed to impose a fine based on how severe the crime, as well as damages, are, by ending the cap of $1,000, according to Suburban Chicagoland.

And last but certainly not least, under a new state law that creates a civil penalty for the following: intimidation, stalking, cyberstalking and transmission of obscene messages, will now be seen as possible hate crimes, according to the news outlet.