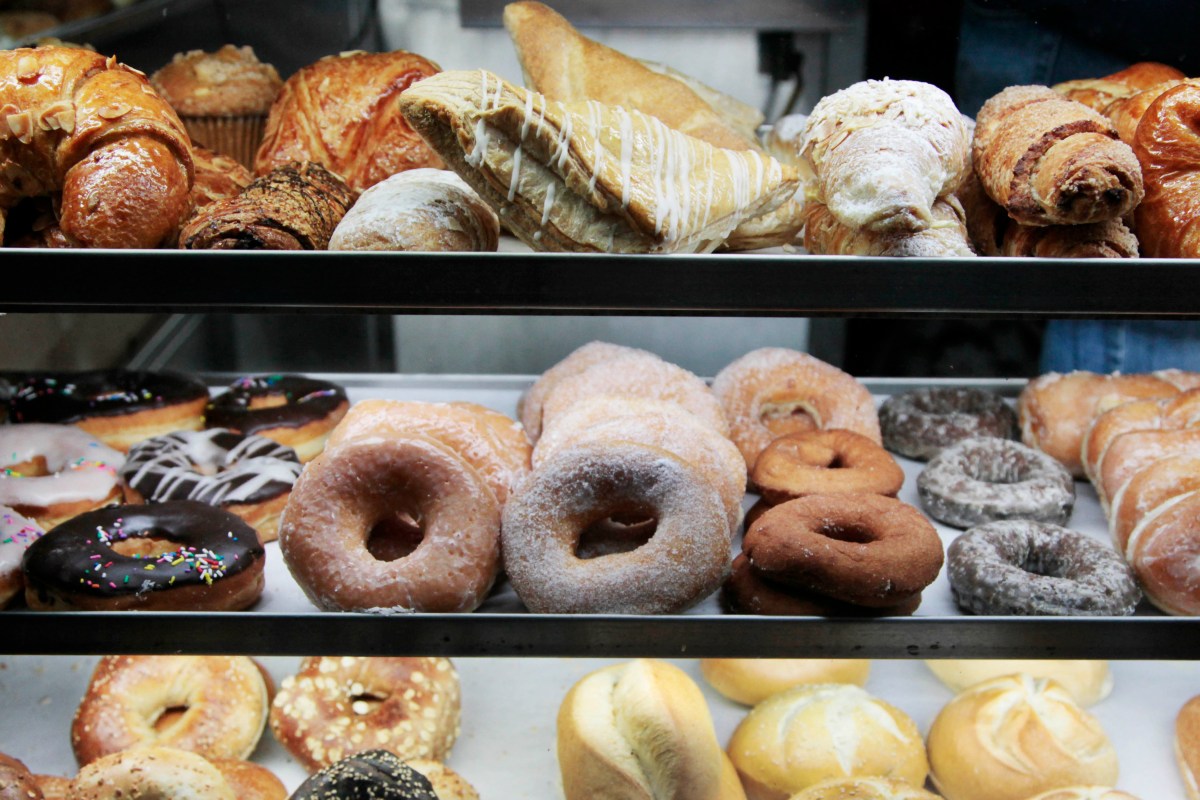 Earlier this year in Chicago, a bakery lost 800 workers to an immigration raid.

According to the Bloomberg the bakery was on the Northwest Side.

RELATED: Bakery in trouble for claiming ?love? as one of the ingredients in their granola

Cloverhill Bakery lost more than a third of its employees who did not have sufficient documentation.

The Swiss-based company makes the hamburger buns for McDonald?s as well as other chains.

A spokesman said the bakery is struggling to replace staff and is facing increasing pressure to raise wages.

The bakery has since lost $21 million due to the raid.