In an effort to better protect pedestrians, large vehicles working on projects for the city will soon be required to come equipped with side guards installed underneath – a measure supported by Mayor Rahm Emanuel.

RELATED: Police in Chicago are now required to undergo some unique extra training before they can join the force

Emanuel announced the policy operates based on the weight of the truck and the cost of the city project they are working on.

According to DNAinfo, trucks weighing more than 10,000 lbs. working on projects worth more than $2 million will be bound by the new policy.

For those certain vehicles, workers must begin installing side guards and convex mirrors in January and finish the required modifications within three years.

“Chicago is using a data-driven approach to improve traffic safety, and the data shows we can save lives and prevent serious injuries by installing this type of safety equipment,” Emanuel said in a statement, noting that, after officials in the United Kingdom required the guards, the number of pedestrians killed in side-impact collisions with trucks dropped 20 percent, while the number of fatal bicycle accidents dropped 61 percent.

Rebekah Scheinfeld, Chicago Department of Transportation Commissioner, said in an interview the measure will not only prevent crashes, but will also lessen the impact of those that do still occur.

While it has not been voted on yet, the measure is being supported by several city officials and will appear before City Council next month.

“Changes like these tend to take longer than anyone would like,” Kyle Whitehead, the Active Transportation Alliance‘s  government relations director told DNAinfo.

If passed by City Council, the measure will direct Fleet and Facilities Management Commissioner David Reynolds to begin installing the safety measures on city trucks.

Many Chicagoans say they are relieved by the announcement.

For example, Dee Palagi, 27, told DNAinfo she feels safer knowing the city will require its trucks to have side guards, given she suffered serious injuries last September after being struck by a semi-truck while riding her bicycle.

“This should have already been in place,” Palagi said. “But it is a good thing moving forward.” 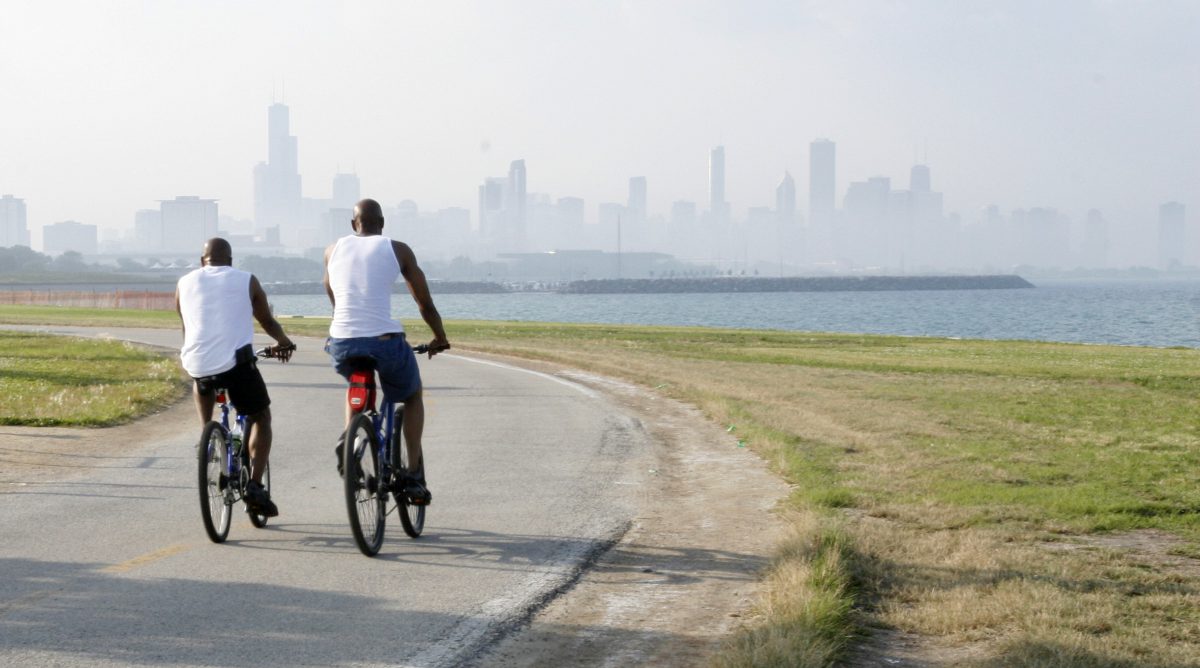