Inside look at Brian Urlacher’s big Hall of Fame day 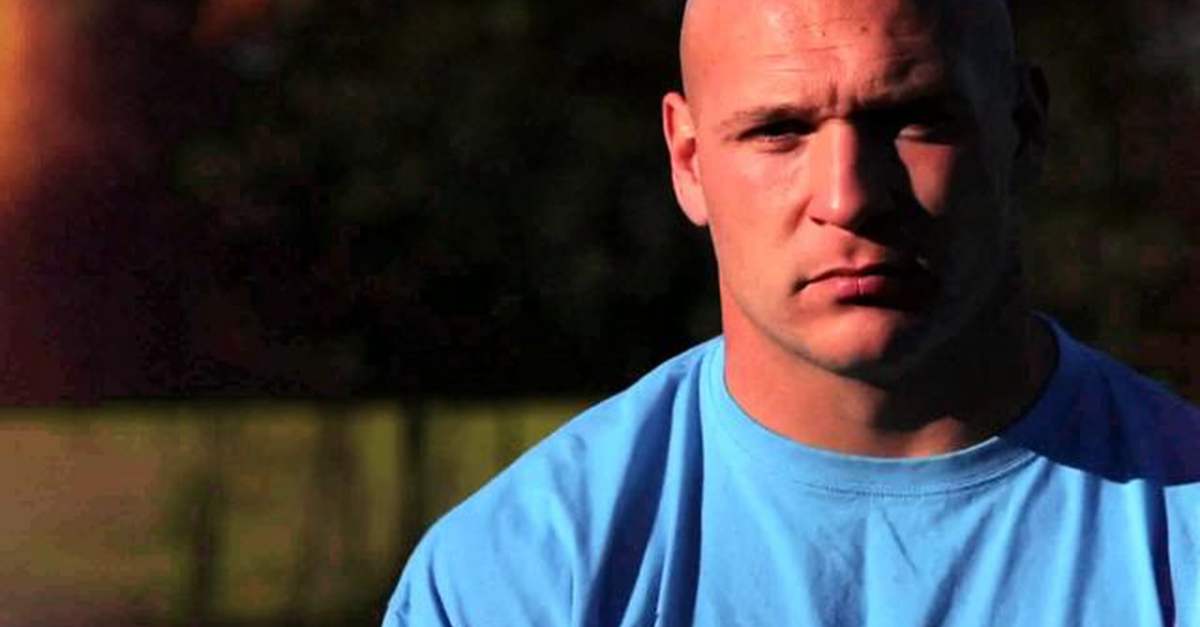 Brian Urlacher will be inducted into the Pro Football Hall of Fame later this summer, making him the sixth Chicago Bear to earn the honor in his first year on the ballot.

David Baker was waiting for him outside the door in Minnesota after the Superbowl 52 game to make his dreams come true. Urlacher was visually emotionally with the news but then had an opportunity to celebrate with his family in their hotel room before making their way to the NFL Honors show.

The ninth overall pick in 2000, Urlacher was named NFL Defensive Rookie of the Year after recording 123 tackles and eight sacks. He was the NFL Defensive Player of the Year in 2005 and an eight-time Pro Bowl selection who led Chicago to four division titles and a berth in Super Bowl XLI.

Urlacher retired with 41½ sacks and 22 interceptions. A freakish athlete, Urlacher’s ability, not just to make plays sideline to sideline, but also to drop back in coverage and take away the middle third of the field, made him invaluable. It’s no coincidence that with Urlacher, the Bears finished among the top five in points allowed four times (2005, 2006, 2010 and 2012).

Urlacher’s speech will be a highly anticipated moment for Bears fans, but before he can make it, someone has to present him. According to Chris Emma, one person Urlacher is considering is his former coach, Lovie Smith.

The Bears fired Smith in 2012 and have been struggling to find consistency ever since. Smith was 81-63 during his nine seasons as head coach and led the Bears to Super Bowl XLI against the Colts.

Urlacher said on 670 The Score on Friday:

“That day is not about me in my opinion. It’s about all the people who helped me get there. None of us get there on our own. There are so many things that have to go right for us to get there, and I want to thank all those people that day. I want to make sure they know how much they meant to me, and it’s a long list of people, because none of us do it on our own. It’s a big part of what my speech is going to be about, is everybody else and what they did for me.”

Urlacher and the 2018 class will be inducted the first weekend of August at the Hall of Fame in Canton. Watch the video below for a behind the scenes look at Urlacher’s big day.