Instead of wasting their unsold food items, Starbucks has come up with a helpful plan for the City of Chicago 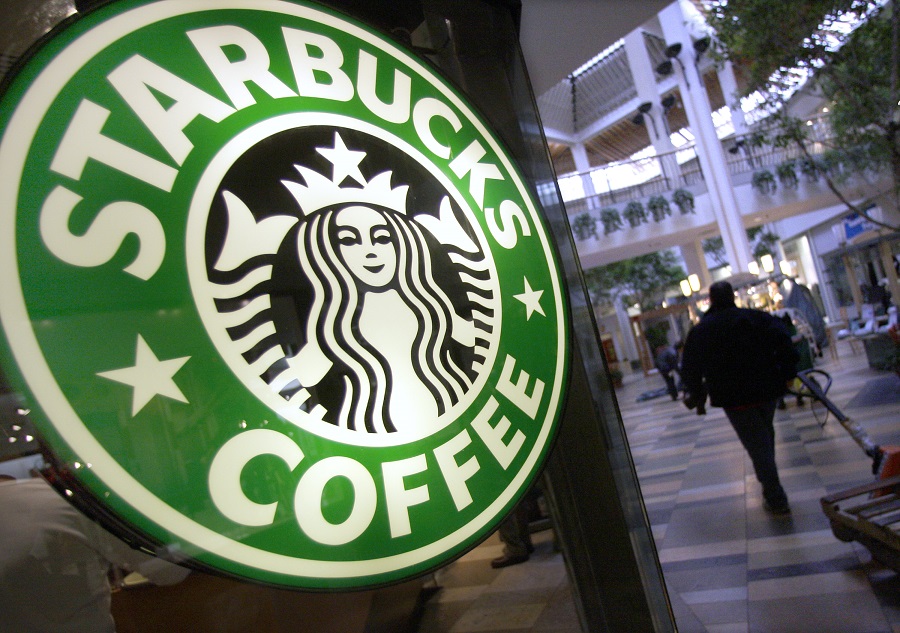 AP Photo/Amy Sancetta, file
** FILE ** In this Nov. 10, 2008 file photo, a man pulls a cart past a Starbucks store inside the Beachwood Mall in Beachwood, Ohio. The allure of the value meal has long seduced penny-pinchers craving a cheeseburger. Now, as the dismal economy slurps up profits, Starbucks Corp. is hoping to find some sales salvation in its own value meal variety. (AP Photo/Amy Sancetta, file)

According to the Chicago Tribune, Starbucks has partnered up with Feeding America and the Greater Chicago Food Depository to provide unsold sandwiches and salads from the Mercato lunch menu to local homeless shelters.

Unsold items from the pilot program menu will be delivered nightly to three different shelters in East Garfield Park, West Pullman and the near West Side.

Notably, these items are healthier, and, as Starbucks said, tastier, options, providing nutritious meals to those who typically can’t afford them.

While these shelters provide hot meals for breakfast and dinner, the lunch options have always been limited.

Shelters made sandwiches in the past, but the labor it took was an inefficient use of time.

For the past six years, Starbucks has donated nonperishable foods, like pastries, but programs like the one in Chicago only debuted across the nation a year ago.

According to the Greater Food Chicago Depository, since the operation began, approximately 1,600 meals per night are donated by Starbucks.

Other chain restaurants, like Au Bon Pain and Panera, began similar food sharing programs after the coffee giant’s success with the initiative, as well.

Homelessness is a significant issue in Chicago. According to the non-profit organization Chicago Coalition for the Homeless there are 82,212 homeless people living in the city, and Chicago Public Schools identified over 18,000 of its students to be homeless.

To learn more, visit Feeding America, and for more information on contemporary issues affecting the homeless in Chicago, check out the most recent issue of Streetwise.