Is another Cubs star leaving the team? 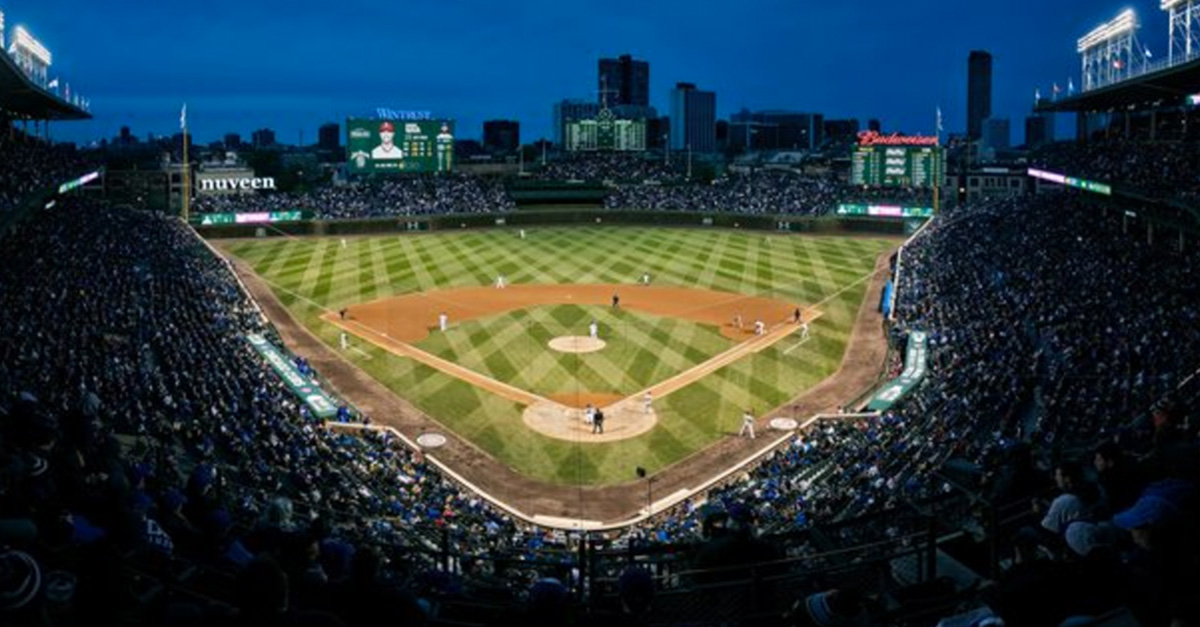 With Cy Young winner Jake Arrieta now a free agent with the end of the season, the future of another Cubs star is in doubt.

Rumors are circulating that the next time Jon Jay enters Wrigley Field, he won’t be wearing Cubbie Blue.

Jay’s first season with the Cubs was a stunner. He led off the team’s lineup for most of the season with a .296 batting average and .374 on base percentage. And he provided a steady defensive presence in centerfield as well.

But taking a look at his Instagram page has fans wondering: will he be back next season?

THANK YOU @Cubs and the city of Chicago for welcoming my family and I and making 2017 so memorable. Blessed to spend another year living out my dream ⚾️ #chitown #wrigley #goCubsgo

The hat-tip and the all-caps THANK YOU have many thinking he might be hitting the road once the World Series is over and contract negotiations begin.

After a particularly successful Cubs season (even if they didn’t make the Series), there’s no doubt his price tag will be increasing with his higher status.

Nothing is set in stone yet and considering the other star-power the Cubs may want to give attention to (like Kyle Schwarber, Jason Heyward, or Ben Zobrist), anything could happen at this point.