It’s official: Chicago is one of the best beer cities in the world 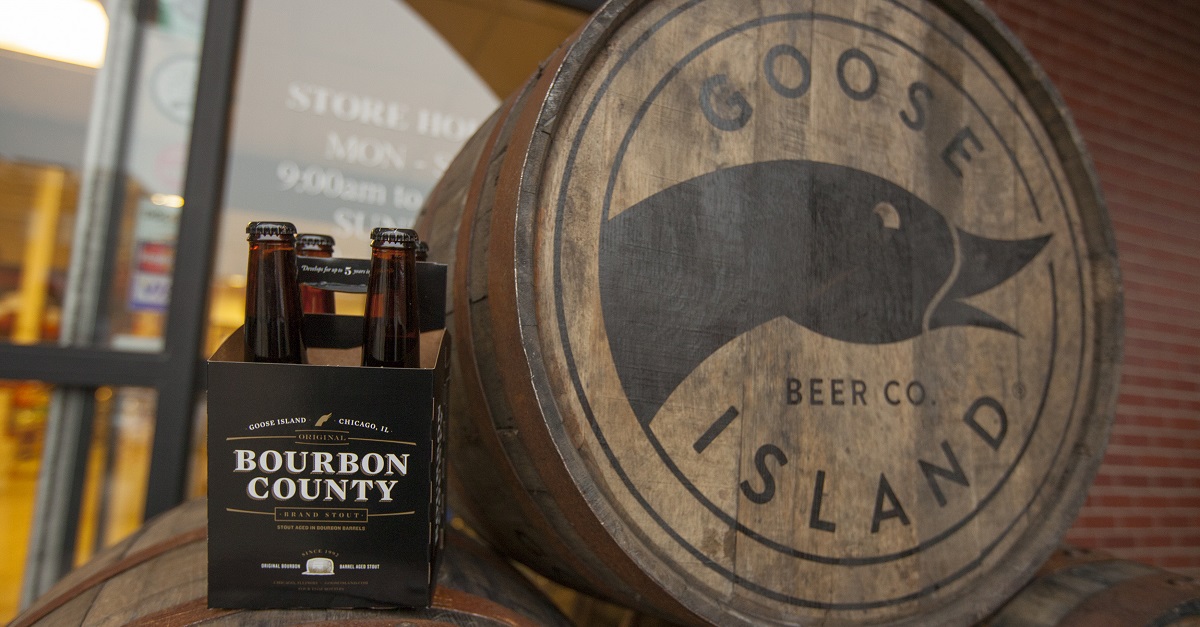 If the buzz from riding the wave from Time Out’s Best City In The World is wearing off, then do we have a hoppy pick-me-up for you.

According to the online drinking and culture magazine VinePair, Chicago is the third best city in the world for all things hops, barley, and delicious, sudsy combinations thereof.

There were a few specific breweries that got shouted out such as Forbidden Root, Pipeworks, Half Acre, Off Color, and Local Option.

You know it’s an impressive list when they don’t even mention perennial favorite Revolution, the Michelin-starred Band of Bohemia, pizzeria and brewery Piece, California transplants Lagunitas or even the gatekeepers to whole Chicago craft movement, Goose Island.

The list is also looking ahead to Austin Fausett’s new Belgian beer and mussels bar Fisk & Co. opening this spring and another California brewery planning to open a Chicago location, Ballast Point.

Here are a few other things that make Chicago’s beer scene standout:

Despite all of these amazing breweries, brewpubs, liquor stores, neighborhoods, pop-ups, and everything else that makes drinking in Chicago such a gas, we still didn’t top the list. New York City took second place and with a shocking upset, Richmond, Virginia was determined the best beer city in the world.

The VinePair team decided this due to 22 new breweries opening in Richmond in the past ten years, “The Richmond Beer Trail,” a Vietnamese brewpub, and a brewery/winery.

Enough lists. Who wants to grab a drink?