What’s on Jeff Fisher’s Christmas list? To coach the Bears next year. 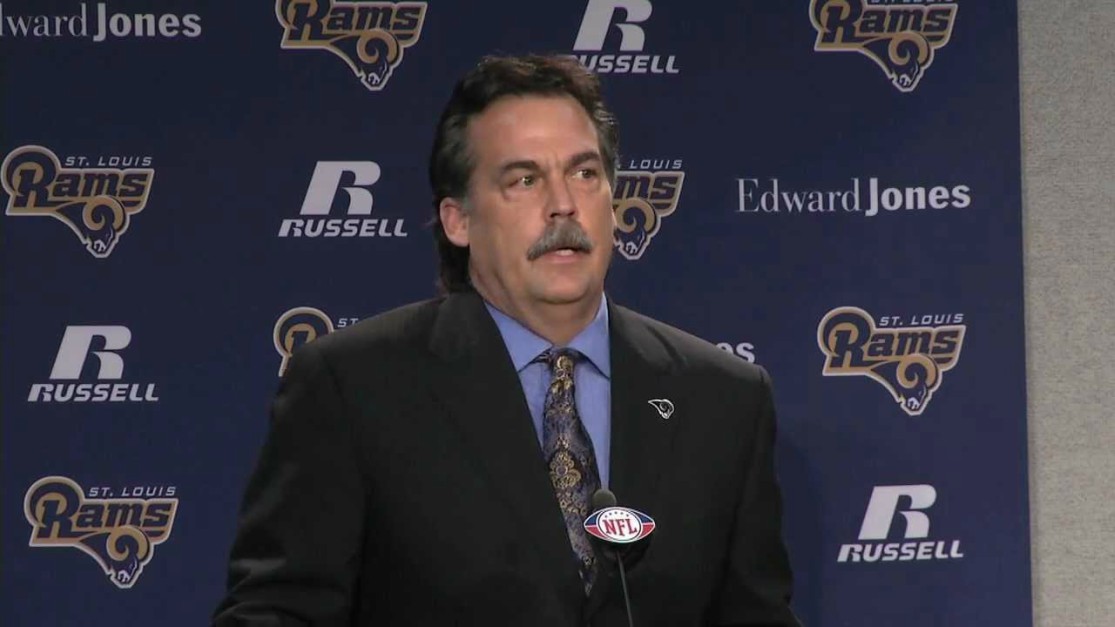 If many’s predictions are true about the Bears with John Fox calling it quits after 2017 — they could potentially have a free agent coach ready in the wings.

Who is that free agent you ask? None other than THE Jeff Fisher.

Jeff Fisher wants to get back into the NFL next year, could be eyeing three jobs if they open: Cleveland, Indy and Chicago. Fisher buyout from the Rams was $16M.

Fisher who went viral after his “7-9 bulls–t” speech on “Hard Knocks” reportedly wants to coach in Cleveland, Indianapolis or Chicago according to NBC.

This is not the first time that Fisher has coaching for the Bears on his Christmas list.

According to the news outlet, Fisher was fired in the middle of 2016 by the L.A. Rams who are now one of the best teams in football. Awkward.

RELATED: Chicago Bears fans ran into Aaron Rodgers and their story is touching

Fisher is about to hit the 6-0 birthday and is 5-6 in his career in the postseason, including a trip to Super Bowl XXXIV (1999) when he and the Titans lost to the St. Louis Rams.

Who knows, if he’s Fisher’s been a good boy – he may get exactly what he wishes for.