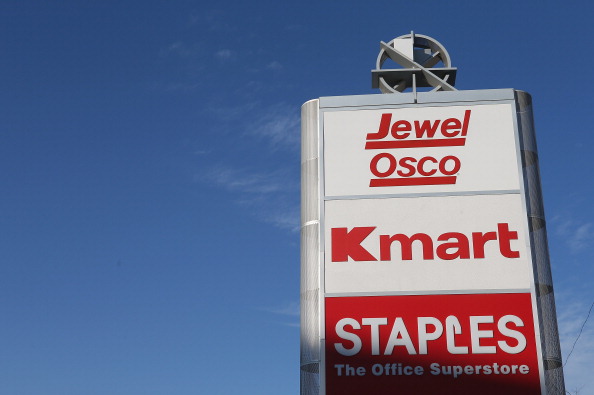 Scams are not going anywhere and unfortunately and more often than not, they seem to target the elderly. A Jewel Osco employee in Palos Park helped catch a scammer just in time, saving 85-year-old thousands of dollars.

The Jewel Osco employee, Jan Gallagher, has been around for a long while, so it came to no surprise when an 85-year-old man came in with a $2,400 MoneyGram this past Tuesday. She immediately sensed something was off and investigated the red flag moment.

RELATED: A woman thought she was getting the best of an IRS scammer but she thought wrong

“His granddaughter had been jailed, and he needed to send money because she was in an accident,” Gallagher recalled, quoting the story the elder man told her.

“I asked, ‘Did they tell you to come to Jewel Osco to get a MoneyGram?’ and he replied ‘Yes, they did,” Gallagher reported. He also said his granddaughter’s cell phone and purse had been confiscated and she would not be allowed to speak with him. Gallagher saw another red flag moment and called the police who were familiar with the scam.

RELATED: An officer returns an IRS scammer’s call after he is threatened with arrest

Palos Park Police Officer, Bob Kostianis weighs in…“We’ve had it at our Jewel several times. The grandparent scam has been around for years: Callers pretending to be grandkids in distress, needing attorneys’ fees or bail.”

Unfortunately, Kostianis reports the department deals with five to 10 victims per month. He has coined the scammers as “master manipulators”. Many are praising Gallagher who stepped in at just the right time.
She says “I don’t want anyone to lose their hard-earned money.”.