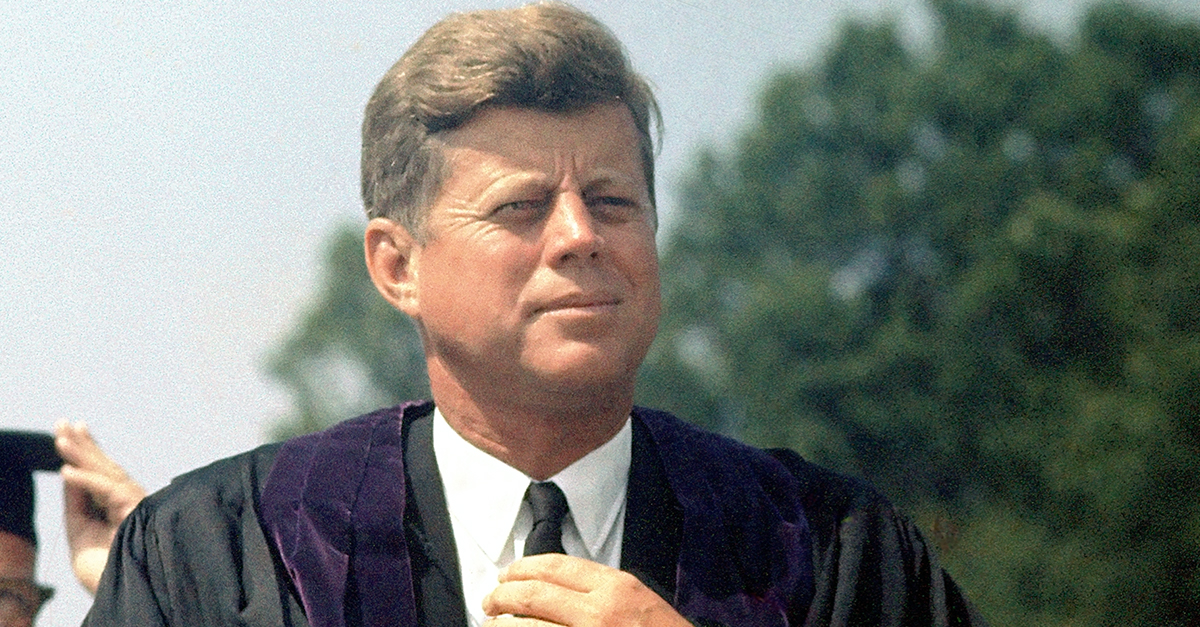 Last Thursday, the U.S. government released a long overdue trove of secret files on the killing of President John F. Kennedy offering new details into the events surrounding one of the most infamous assassinations in history.

Close to 2,891 records were released by the National Archives were raw intelligence and uncorroborated – a certainty to re-infuse conspiracy theories about the slaying of JFK in Dallas on November 22,1963.

This information included a ridiculous CIA plan to recruit the mafia to kill Fidel Castro, FBI foreknowledge of the plot to murder Kennedy?s killer, and Kremlin suspicions of a homegrown rightwing conspiracy were among the highlights, even as some files were withheld for further review on national security grounds.

One document from 1975 detailed how in the early days of Kennedy?s presidency the CIA offered $150,000 to Chicago mob boss Sam Giancana to organize the killing of Cuban leader Fidel Castro.

RELATED: The JFK documents are out, and the new wrinkles in history are aplenty

Giancana in return wanted the CIA?s help to place a listening device in the room of his mistress ? a Las Vegas entertainer ? whom he thought was having an affair.

The CIA and FBI may be blocking the release of particular documents to hide their own failings, said a professor of politics at the University of Virginia and the author of ?The Kennedy Half Century.? – Larry Sabato.

But unfortunately, we won’t know until further documents are released – or when someone else solves the puzzle first.