Joe Biden calls Trump a “charlatan” who should “grow up” 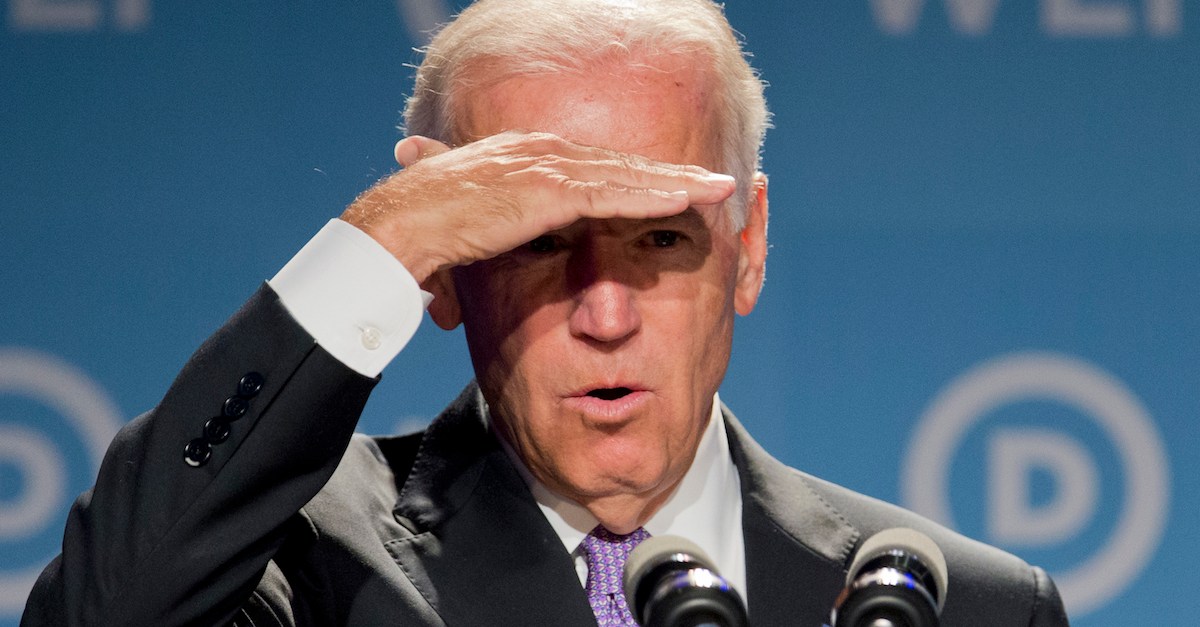 Former Vice President Joe Biden had some strong words this week to deliver to Trump, comparing him to a “charlatan” who preys on the fears of middle-class Americans and also said the president should “grow up” and stop using social media to incite North Korea.

Before the Chicago Council on Global Affairs – Biden conceded on Wednesday that Democrats have not reacted to the anxiety Americans face – a growing threat to their jobs and prosperity from globalization, digitalization and automation.

In a Loop hotel ballroom, the two-term Democratic vice president spoke to several hundred people regarding Trump. Saying that he “groups the world into ‘us’ versus ‘them,’ rather than building on the shared narrative of freedom and democracy.”

“Today, I worry we’re walking down a very dark path that isolates the United States on the world stage, endangers the American people,” he said. “And, with other international events taking place that are tearing at the fabric of a liberal world order, it’s even more dangerous.”

RELATED: Obama and the Bidens make surprise appearance with Prince Harry at the Invictus Games

“There’s a lot of people out there scared to death with good reason. They come from my old neighborhood. They’re not stupid. They have real fears,” Biden continued.

“These people aren’t prejudiced. They’re realistic,” he said. “And then (they) become the targets for charlatans. Look what happens. Like most charlatans throughout time, you see them aggrandize themselves and consolidate their power by blaming the ‘other.’ ”