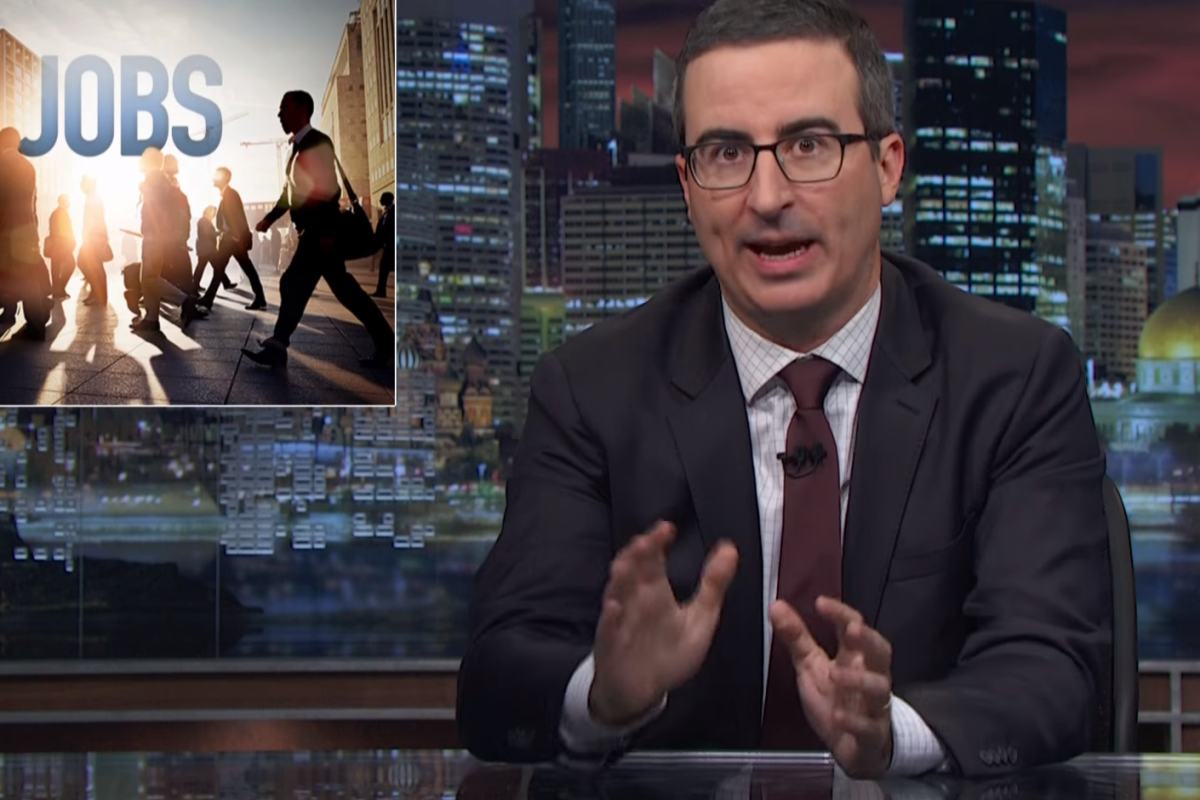 On his show, Last Week Tonight, comedian and sarcastic news anchor John Oliver tackled economic incentives. Which is something that all 50 states are currently doing in a desperate act for more jobs. I’m talking about the giant bid war between major cities for Amazon’s second headquarters.

Since their announcement to build a second HQ in North America, a number of cities in just about every state, has been putting forth their best efforts to attract the giant company. This is all under Amazon’s instruction to, “think big and be creative,” as John explains.

But big and creative have taken more of a humiliating turn. Towns all across the country are participating in embarrassing stunts, for example Stonecrest, Georgia, which offered to rename itself after Amazon, and San Antonio, Texas, who rejected it before it could be rejected.

The stunts are comical to say the least, but what is really worrisome are the economic incentives. For example, New Jersey saw it fit to offer $7 billion in tax breaks to attract the retailer.

Thankfully, Chicago hasn’t done anything ridiculous yet, but the economic incentive proposed by Mayor Rahm and Governor Rauner is a whopping $2.25 billion. The ironic thing in the whole situation, as Oliver points out, is that these multi-billion dollar companies don’t even really need tax breaks- they already have “more money than they know what to do with.”

Mayor Rahm’s has some fantasy like idea that the new Amazon headquarters will generate $341 billion in total spending over 17 years, including $71 billion in salaries, and supporting an additional 37,500 jobs in the region annually.

RELATED: According to Gov. Rauner ,Illinois has a ?great chance? to be the new HQ for Amazon

As Oliver points out, throwing money into these incentives is a lot like the way a wishing well works, you throw money down a dark hole and you hope for the best.