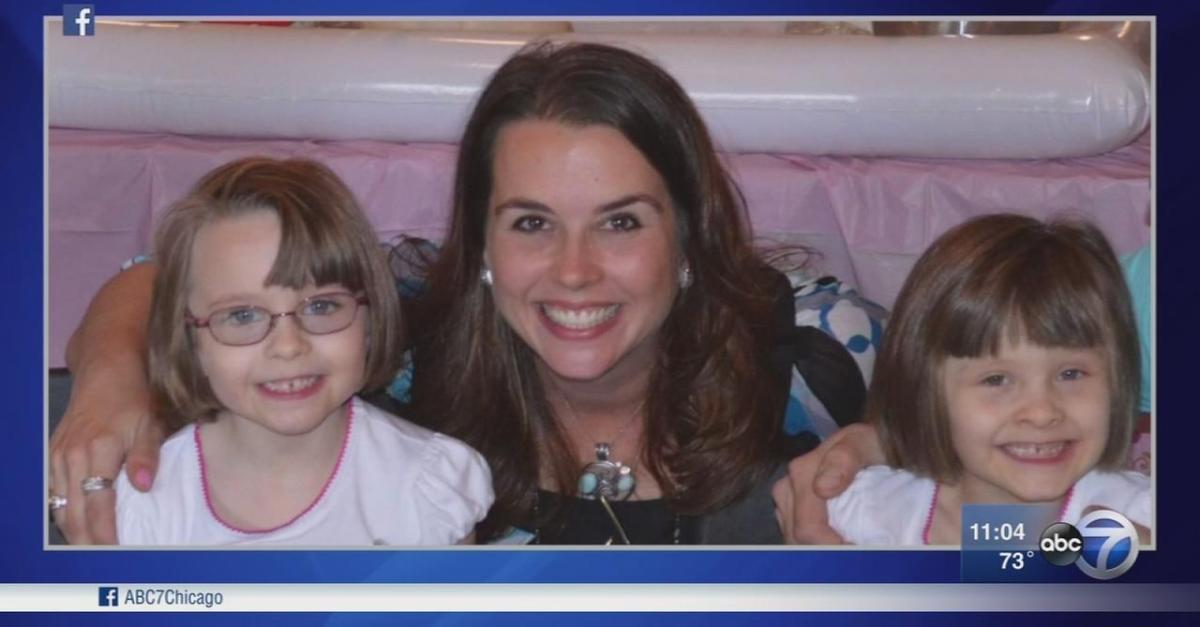 An Illinois woman and her twin daughters were found shot to death in their Joliet home this week.

Chicago’s ABC 7 News identified the victims as Celisa Henning, 41, and Addison and Makayla Henning, both 5. They were discovered by the husband and father.

The police said they were called to the residence around 3 p.m. on August 28, where a family member directed them to the bodies. They’re currently investigating the incident as a murder/suicide.

“This is an ongoing investigation into a very tragic incident and at this time we are not prepared to comment on the cause of death or identities of those involved.” said Joliet Police Chief Brian Benton.

The Will County Coroner’s Office was scheduled to perform autopsies on Tuesday.