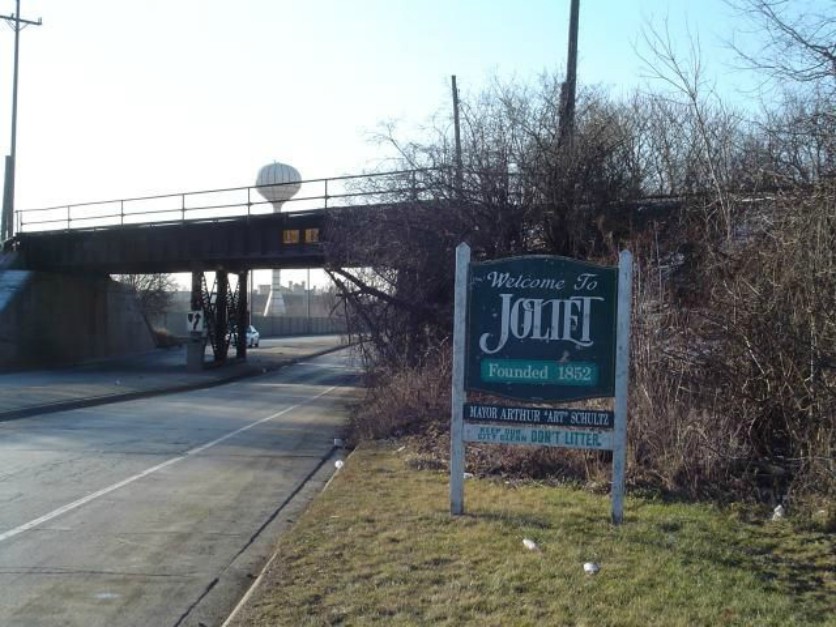 On Sunday night, two suburban Joliet teens were both shot and killed.

In the 900 block of Rosaline St. in Joliet just before midnight on Sunday, the two victims were in a car when someone opened fire, according to a WGN report.

RELATED: Boyfriend charged with murder of Joliet bartender who was missing since last Tuesday

According to officials, at least 20 shots were fired from a high-powered rifle and the car was hit at least a dozen times, the news outlet reports.

The WGN report says the 21-year-old driver of the car said when he saw two people approached, he attempted to speed away but spun out on the icy road, according to police.

The news outlet reported that was when he saw the gunman open fire. In the backseat of the car, was 17-year-old Aliyah Salazar and 15-year-old Victor Arroyo who were hit.

RELATED: Joliet mom found dead in her home with kids after alleged murder-suicide

According to WGN, the group drove to the New Lenox hospital where the two were pronounced dead.

If anyone has any information, they are asked to call the police.