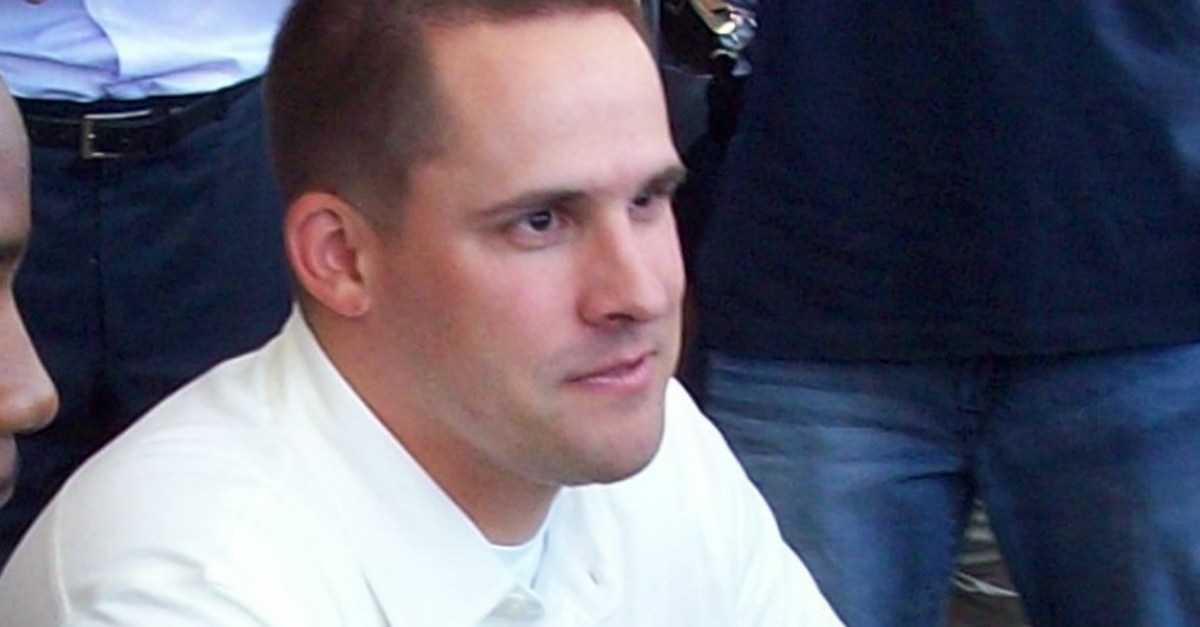 The New England Patriots offensive coordinator Josh McDaniels name is popping up a lot these days and the Bears are taking notice.

According to a report by 12UP, the ex-Broncos head coach’s name is in high demand after all of his success in New England and the Bears hope to capture his attention.

RELATED: What’s on Jeff Fisher’s Christmas list? To coach the Bears next year.

And John Fox will most likely out of the picture after three consecutive last-place finishes in the NFC North according to the news outlet.

And according to 12UP, the change was to be expected. The Bears are also interested in Vikings offensive coordinator Pat Shurmur.

The Bears have an incredibly underrated defense, not to mention the potentially-promising rookie quarterback Mitchell Trubisky, according to the news outlet.

But 12UP reports it is not clear if McDaniels would be willing to leave his current organization that comes with plenty of perks – including a private team jet – but time will tell.