Judge decides it was illegal to fire this officer, so she returns to work 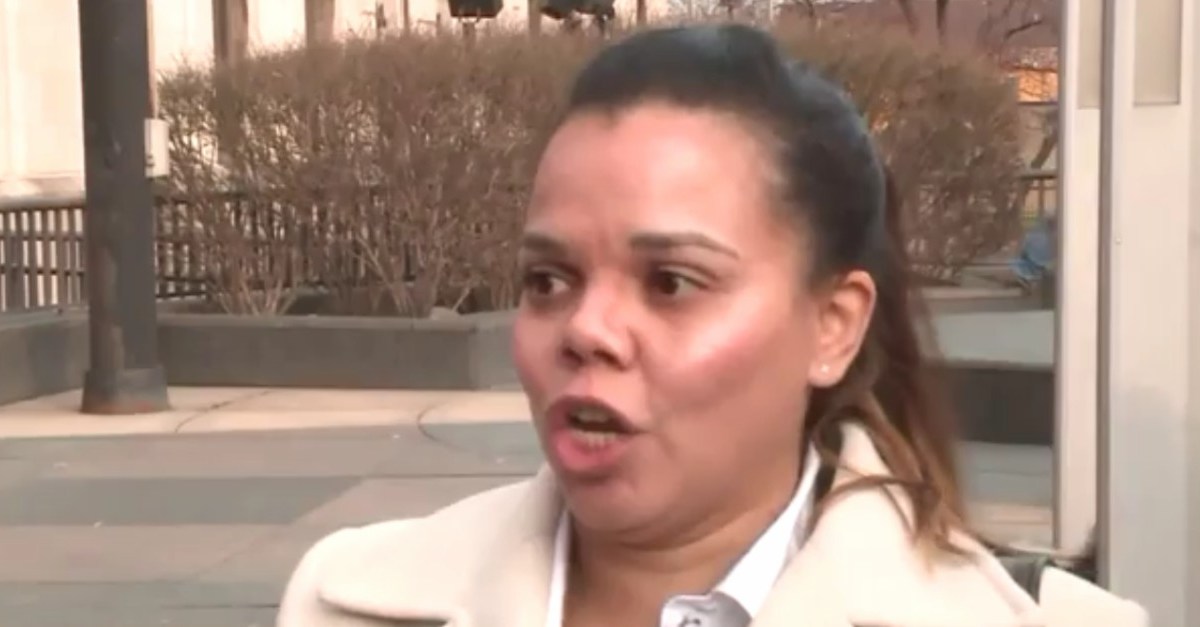 On Monday, a judge ruled an officer who was fired by Cook County Sherrif Tom Dart to go back to work after it was decided she was fired illegally.

Dixie Rios was fired three-years ago after Dart accused her of passing along a jailhouse threat from her brother, who the sheriff deemed a high-ranking gang member.

Rios was also then accused of lying about it and the sheriff’s department’s merit board fired her in 2014. Rios’ attorney says her client’s brother did ask her to call a cellmate’s wife, but she never made that call.

Three days ago, a judge ordered the Cook County Sheriff’s Department to reinstate her as well as give her $300,000 back pay. Monday morning, a statement was released stating the sheriff’s department maintained that Rios was fired because they claimed she interfered with a criminal investigation on behalf of her brother.

RELATED: Judge Napolitano predicts the news many are fearing for President Trump

It continued on to say “Her return to work will be uneventful and will not interfere with the operations of this office or the criminal justice system. We are pursuing all available remedies in this litigation. ”