Justin Trudeau to speak at University of Chicago next week 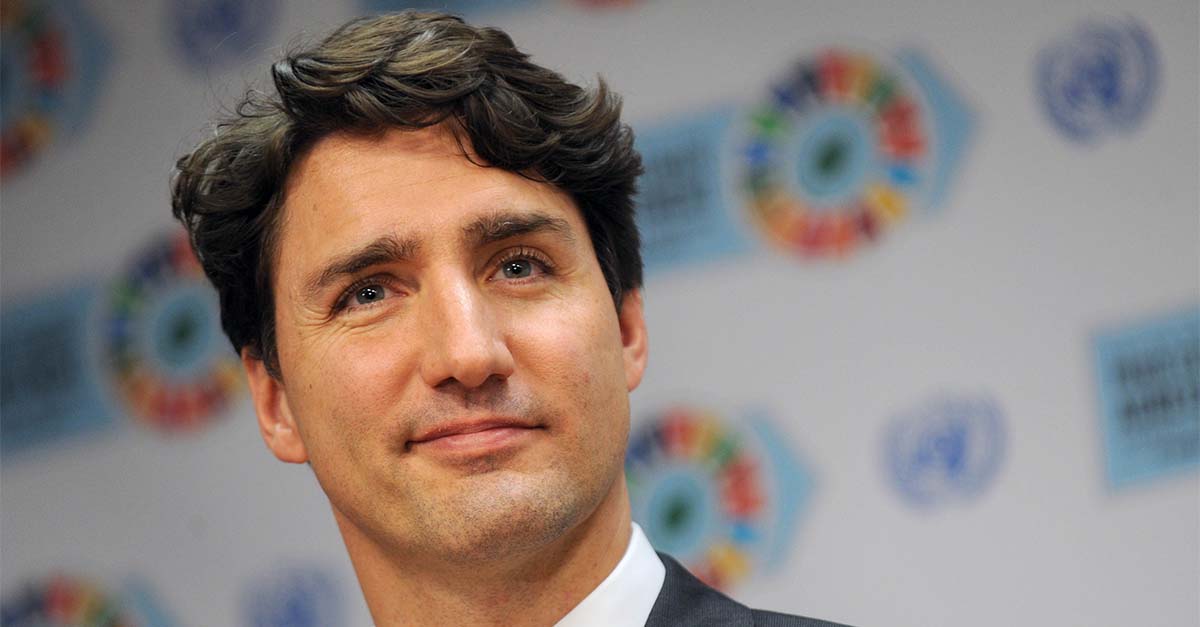 Justin Trudeau, Canadian Prime Minister is headed to the U.S. on a four-day tour and the first stop is Chicago, Illinois.

According to an abc7 report Justin will discuss public service and how it can contribute to a stronger economic and political tie between the two countries.

RELATED: Justin Trudeau shot down a heckler in a town hall, and Jerry Seinfeld actually responded

Justin is slated to appear at the University of Chicago’s Institute of Politics on Wednesday afternoon for a conversation with its founder and director, David Axelrod – a previous advisor to the former President Barack Obama, according to abc7.

According to the news outlet, Justin is also expected to meet with Chicago Mayor Rahm Emanuel.

RELATED: Justin Trudeau calls out childhood classmate Matthew Perry: ?How about a rematch??

After Justin’s Chicago stop, he will move on to San Francisco where he is slated to meet with local business leaders as well as entrepreneurs, according to abc7.

He then will make his way to Los Angeles where he will speak at the Ronald Reagan Presidential Foundation and Institute, the news outlet reports.

Justin’s visit is opportune as talks to rewrite the North American Free Trade Agreement are currently being had.

To learn more about Justin Trudeau, scroll on below – courtesy of Atlanta Journal-Constitution.