Most juvenile armed carjackings released from custody in 24 hours 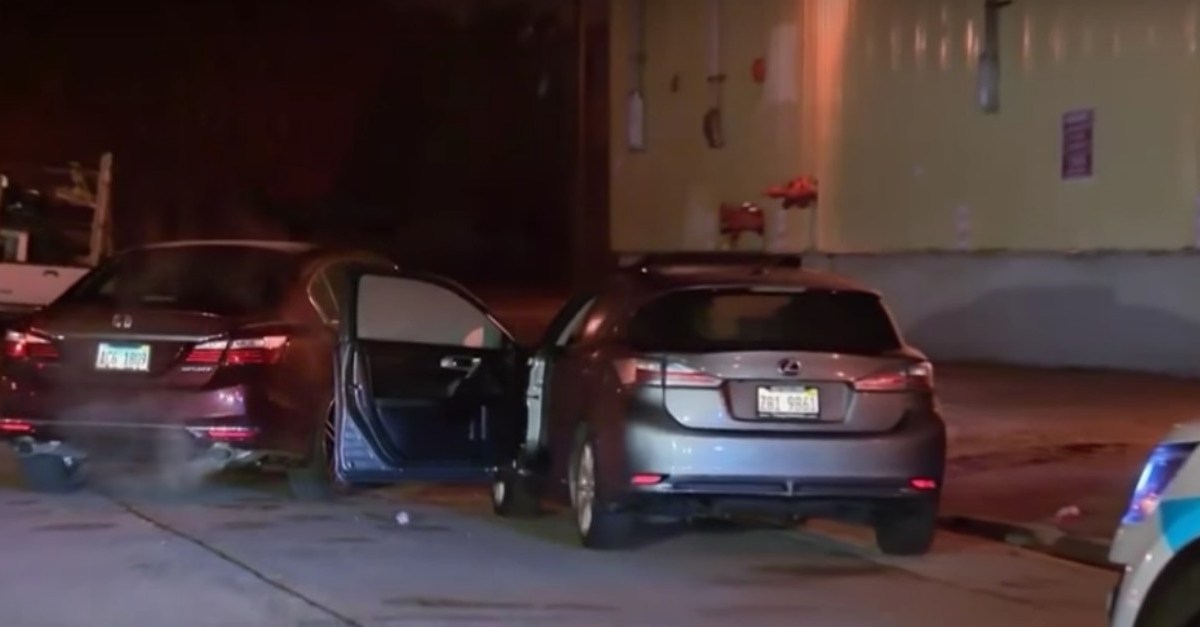 Last year, dozens of juveniles in were charged for allegedly pointing guns at motorists and stealing their cars in Chicago but most were not detained longer than 24 hours.

According to a Chicago Sun-Times report, court records obtained by the news outlet –

Armed carjackings have become a huge problem for Mayor Rahm along with the city of Chicago. Last year, there were close to 1,000 carjackings compared with 663 in 2016, the Chicago Sun-Times reports.

Chicago Police Supt. Garry McCarthy who is considering running for mayor criticized Emanuel for not taking control of the issue saying “criminals are getting released immediately after arrest. Many times, they’re not being prosecuted. If there’s no sanction, what the hell?”

The aldermen have learned that more juveniles than adults were arrested for armed carjackings last year. Most charged were later released on electronic monitoring ordered by juvenile court judges, but that’s not the whole story, according to the news outlet.

During the first seven months of 2017, about 700 juveniles were arrested in Chicago with connection with all types of gun-related crimes. According to the news outlet, those crimes ranged from murder to armed robbery to carjacking to unlawful possession of a firearm.

And of those 700 juveniles, 42 percent were arrested again and of those arrests, half were for offenses involving guns, according to the Chicago Sun-Times.

And according to Chicago Police data, juveniles are contributing to the rise of armed carjackings with 42 juveniles arrest for that offense last year through Dec. 16, compared with 31 adults. Though according to the news outlet, not every juvenile who is arrested is charged and some never appear in court.

Last year in Cook County juvenile court, of the 49 youths charged with aggravated vehicular hijacking, 29 were released on electronic monitoring and the other was released to a parent without such monitoring, records show – which means they were only held in a detention for fewer than 24 hours, the Chicago Sun-Times reports.

According to the news outlet, under state law, murder, attempted murder, rape, armed robbery as well as aggravated carjacking all had been crimes where juveniles were automatically transferred to adult court — and many stayed in jail on bond until trial.

But according to the news outlet, the reforms removed aggravated carjacking as well as armed robbery from the automatic transfer provisions.

RELATED: After assaulting staff at a juvenile facility, three young criminals are on the loose in Florida

“The role of the judiciary is to follow existing law,” he said. “And the judges will continue to apply the law to the cases in front of them.”