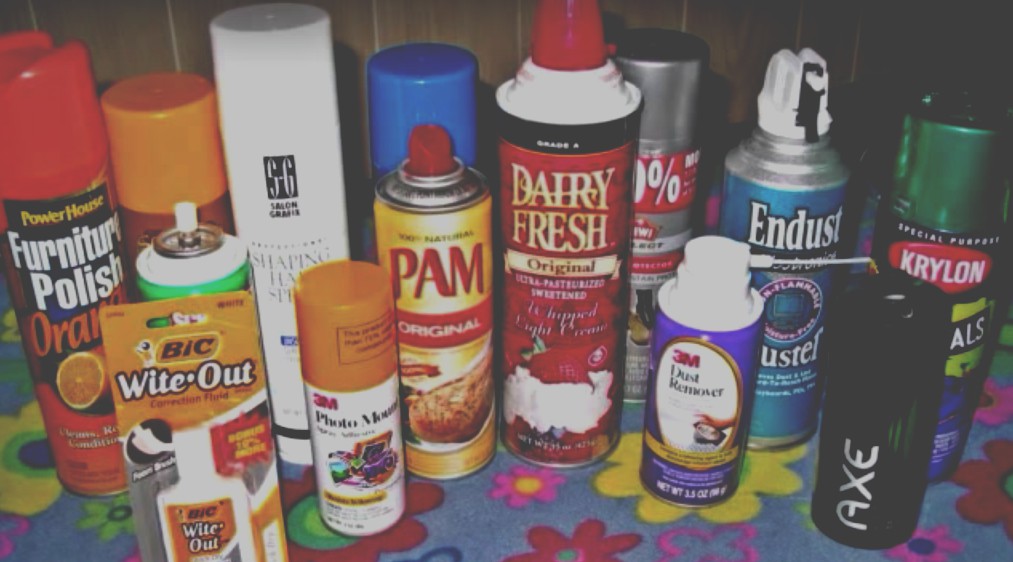 On Friday – after serving less than four years – a woman who was high on inhalants when she drove a car onto a Highland Park sidewalk, plowing into a family and killing a little girl, was freed from prison.

According to a Chicago Tribune report, on Labor Day in 2012, Carly Rousso was just 18 when the “huffing” crash incident happened. Officials from the Illinois Department of Corrections confirmed Rousso was released from downstate Logan Correctional Center but will remain on parole for two more years.

RELATED: This little girl’s foul-mouthed reaction to finding doo-doo in her pants is award-worthy

According to prosecutors, Rousso was inhaling fumes from a keyboard cleaning product behind the wheel of her father’s Lexus when she lost consciousness – going across several lanes of traffic in downtown Highland Park and struck a local woman who walking with her three children, the Tribune reports.

Other family members were injured but five-year-old Jaclyn Santos-Sacremento was killed in a crash.

Last Thursday, Jaclyn’s father, Tomas Santos De Jesus told the Tribune he had been unaware of Rousso’s imminent release but thought her punishment was unjust and too lenient. Rousso was sentenced to five years in prison after she was convicted of reckless homicide and aggravated DUI but served 3.5 years before she was paroled Friday, according to the news outlet.

De Jesus said his oldest child, now 12, continues to see a therapist to help cope with the trauma of the crash and losing a sister, while the couple’s youngest child still receives physical therapy due to injuries suffered in the crash, the Tribune reports.

Read during Rousso’s sentencing hearing in Lake County court in 2014, Jaclyn’s mother, Modesta Sacramento Jimenez asked the longest possible sentence of 14 years. Rousso’s defense attorneys argued for probation or a short prison term but the case was highly publicized as it drew attention to the use of inhalants as a recreational drug, according to the Tribune.

Rousso was from a wealthy family, according to the news outlet. Rousso drove a luxury car at the time and was released from jail on a $500,000 bond shortly after her arrest and had a team of defense attorneys along with experts at her trial.

Jaclyn’s family depended on donations to help pay for Jaclyn’s burial in her parents’ native Mexico.

Rousso and the victim both lived in Highland Park, according to the news outlet.

Lawyers highlighted the many traumas Rousso had suffered in her life including sexual assault, bullying by peers along with a dog attack that required hundreds of stitches, leaving scars on her face.

According to the news outlet, experts testified that Rousso suffered from depression along with post-traumatic stress disorder which contributed to her drug use. Before Rousso was sentenced, she spoke at groups of youth, using her story to help others abstain from abusing drugs.

At her sentencing, Rousso read a tearful apology, saying:

“I wish more than anything it could be me instead of Jaclyn.”

RELATED: Horrifying video shows a Russian passenger plane crash in a field, killing all on board

Jaclyn’s father said at the time that the crash “destroyed my life.” while her mother said in a statement that seeing her daughter killed in front of her “is something I cannot put into words.”

Before her trial commenced, Jaclyn’s family settled a civil suit against Rousso for an undisclosed amount.