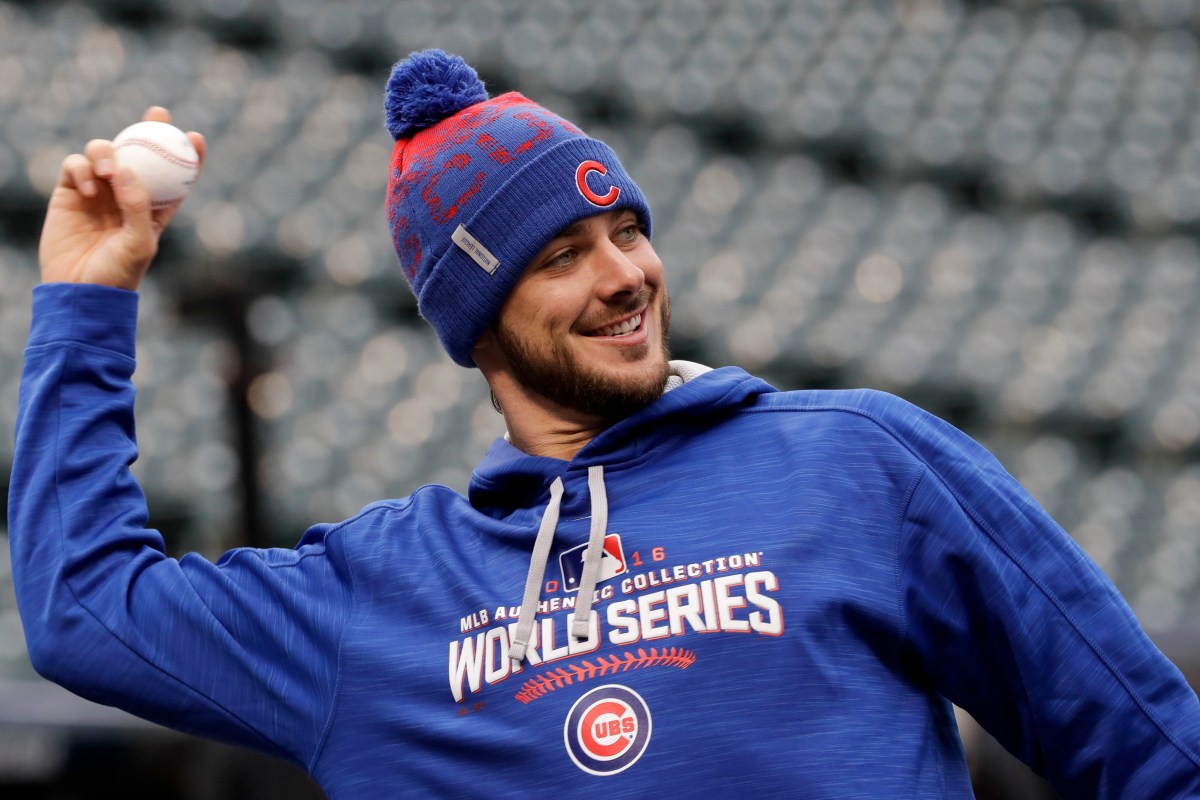 His off-season adventure résumé is almost more impressive than his on season records. Cubs Slugger Kris Bryant is no short of an adrenaline junkie, and his latest stunt only proves that swimming with sharks was clearly not enough.

RELATED: Where in the world is is Chicago Cubs player Kris Bryant?

Bryant proved to the world the kind of guts he had two years ago in Hawaii, where he decided to swim in a cage while surrounded by sharks. Currently on his honeymoon in Europe, in a pit stop in Austria, Bryant went on a daredevil adventure worth recording. Luckily, Red Bull got it all on video.

Along with his wife, Jessica, Kris Bryant visited the famous Red Bull Ring, home to legend motorsports events such as the European Le Mans Series, Formula 1 and MotoGP in Austria.

On a cloudy and slick 40-degree day, Bryant hit a top speed of 111 mph. However, he had a great teacher, Motorsport pro instructor Bernhard Auinger. He showed Bryant the ropes of handling a Nissan 370z. And who better to learn from than a former driver in Formula 3000.

In ideal conditions, Bryant also did drift training, which is known as the highest art of vehicle control. According to the motto ?do it sideways,? it?s a matter of getting the car around the curve as sideways as possible.

Bryant also got the honor to ride shotgun in the KTM X-Bow, which if you didn’t know is an ultra-light sports car built for road and race use. Proudly produced by Austrian motorcycle manufacturer KTM.

RELATED: Cubs fans sent Kris Bryant so many wedding gifts, he and his wife are still sending thank you cards

In a race circuit simulation, the passenger space became a hot seat as Auinger handled the powerful vehicle on the Red Bull Ring course and hit a top speed of 125 mph.

“My heart was beating a little fast, but super fun,” Bryant said. “I always wanted to get on the track and see how fast I can go,” he said to The Chicago Tribune.