Looks like this weekend local businesses can finally breathe a little better due to the construction on Broadway coming to a close.

We are in the one year anniversary since water main construction began on Broadway. The businesses in the neighborhood seem to be reacting to the news in a fairly positive manner. Despite having heard that major work will be finished this week, they have found it hard to be “totally happy”, according to DNA Info.

Maureen Martino, executive director of the Lakeview East Chamber of Commerce, and head of the organization for the event, “Come Back To Broadway,” said in a statement:

“The good news is you don’t have to do a water main for another 100 years. The bad news is some of our businesses are really suffering. They’re hoping the community comes out and supports them, moving forward, so they can try to recuperate some of their losses.”

The chamber’s solution is hoping that the event happening this Friday Oct. 20 will draw out a huge crowd. “Come Back to Broadway” is the chamber’s response to the dust finally setting, it will be going on this Friday from 4-8 p.m.

Maureen Martino hopes this will not only bring more people to the area but also fund some long lost business the local shops have had, due to the construction.

Promising a night of events, the evening begins with a ribbon-cutting at 4 p.m. at Broadway and Melrose. From then and until 8 p.m. the shops and restaurants on Belmont all the way to Grace will be promoting and offering special deals. As for the entertainment the event will feature live music.

Last month Martino conducted a formal survey and had general conversations with the area’s business owners. Her results found that revenue for the stores and restaurants along the affected area of Broadway was down by 50 percent, the average being 28 percent. It’s worth noting that construction did cost the area about $1.5 million in revenue, per Martino.

Not afraid of being Candid, Martino did recognize that water main work is always a long, painful and complicated process. However, she was not afraid to admit this specific project may have been mishandled.

“It was probably one of the worst-executed projects I’ve known from my time in this office,” she said.

Bringing back patrons to these businesses is crucial for the full benefit of the construction, so if you can go, support your locals! 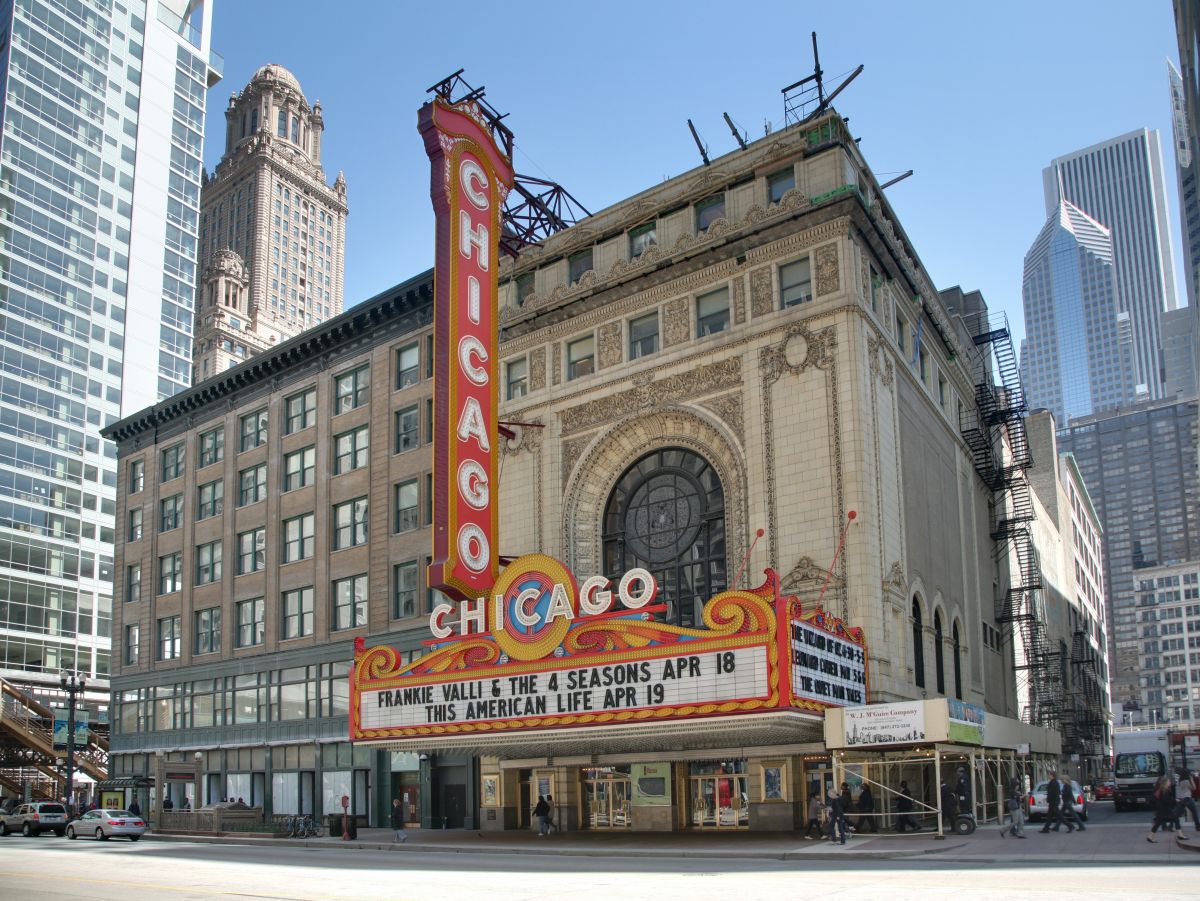