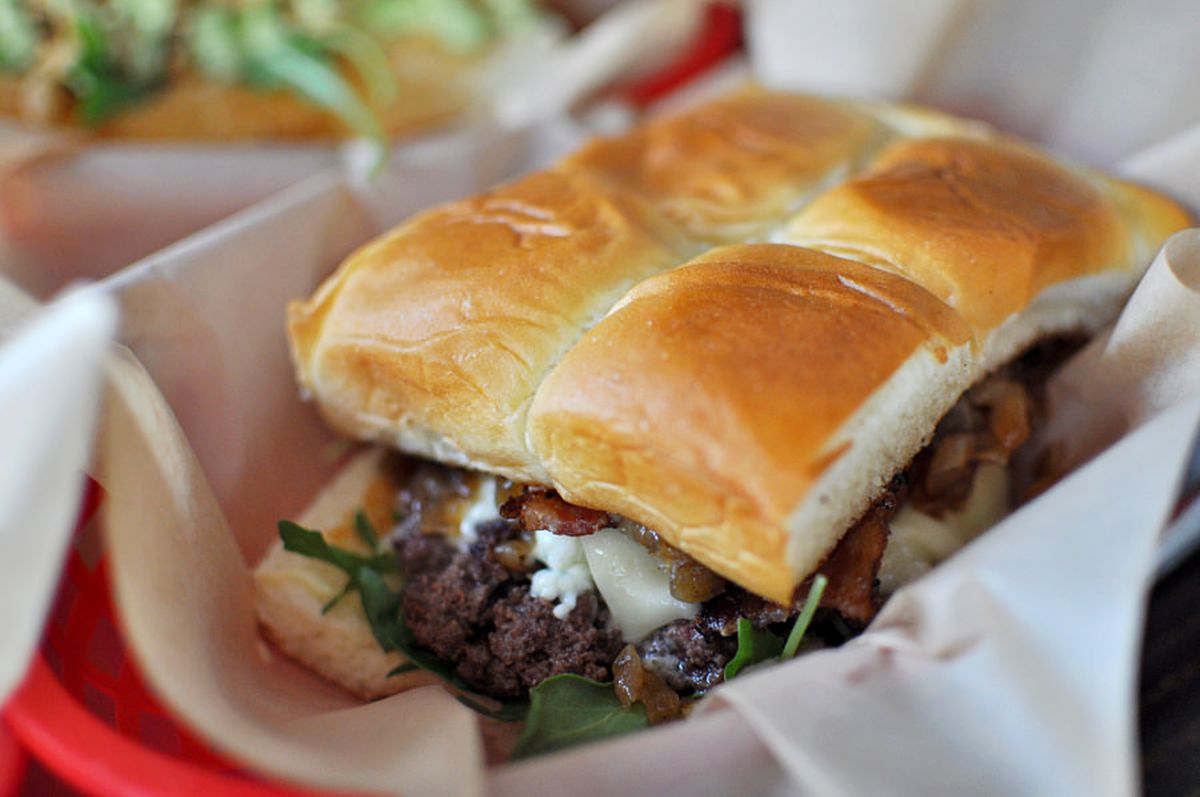 Eating at Dog Haus feels like stepping into a bit of the future. Not because of any other worldly food or far-out design elements; you just feel as though you’re witnessing the real-time rise of a Pasadena hot dog maker as he reigns all over SoCal.

Over the years, est. 2010 to be exact, Dog Hau has managed to accomplish a number of honors. Their permanent residence is none other than the Rose Bowl. They’re there permanently as a new vendor, not unlike Ludo?s fried chicken or the B.S. Taqueria at Staples Center.

For those of you unfamiliar, Dog Haus fries and batters any selection into a corn dog. Last year, the Pasadena native has revealed the location of its first Chicago location. A liquor application filed with the city shows the restaurant is planned for Lincoln Park at 2464-66 N. Lincoln Ave. ?The Pig Lebowksi? could cater to Chicago?s Polish community with a Polish sausage.

That?s the former home of another import, as New Jersey-based New York Wing Factory closed in April 2016. Back when Dog Haus announced it’s expansion, a spokeswoman gave Eater Chicago very vague information, she only wrote that they should open by the end of 2017. Back in May, the company said they planned on opening five in the Chicago area. The spokeswoman didn?t say if that was still the case. Luckily, her boss clarified.

In recent news, it was actually the co-founder André Vener who said March 2018 seems to be the projected opening month. It won?t be quite authentic as they won?t have poppy-seed buns; Dog Haus strictly uses King?s Hawaiian rolls. The chain also grills its sausage rather than steaming or deep frying.

They?re currently on the market for a Downtown location though it tends to take up to nine months to open a Dog Haus after a lease is finalized, according to Vener.

?Hopefully people will fall in love with our culture,? Vener said.

They also offer vegan options! Eater Chicago claims, The burger patties aren?t thin and griddled or super thick. They account for about 30 percent of sales, Vener said. And because they want to make ties with Chicago and build relationships, from March through April, chain-wide, they?ll offer a selection from Chicago-based Iron Chef Stephanie Izard (Girl & the Goat, Little Goat, Duck Duck Goat).

This is part of the Dog Hau tecnique to periodically offer specialty sausages from celebrity chefs- It?s called ?Everybody Lap Cheong Tonight.?