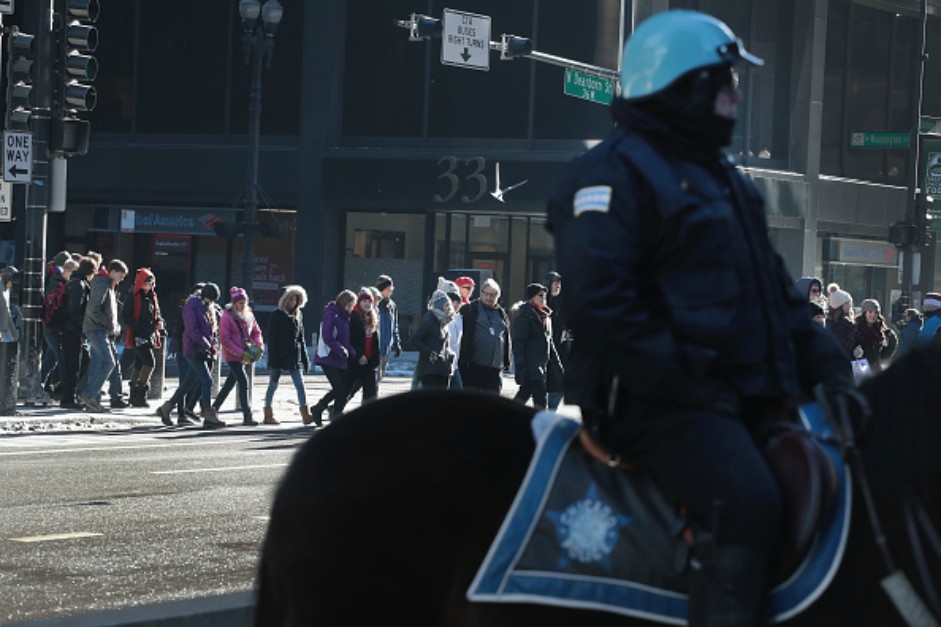 The American Civil Liberties Union filed a lawsuit today in federal court on behalf of those with disabilities or suffering from mental illness.

RELATED: Veteran who stole a truck to save Vegas shooting victims got the best text from its owner

The complaint addresses the City of Chicago as well as its police department.

The 53-page lawsuit claims the Chicago Police Department has a decades-long record of mistreating veterans with PTSD.

RELATED: Veterans and police officers knew just what to do when shots rang out in Las Vegas

In addition, the mentally ill and those people with physical limitations.

The suit wants to block the city from continuing with its current policies – a permanent injunction – and practices of ?of using unlawful force against black and Latino people and individuals with disabilities.