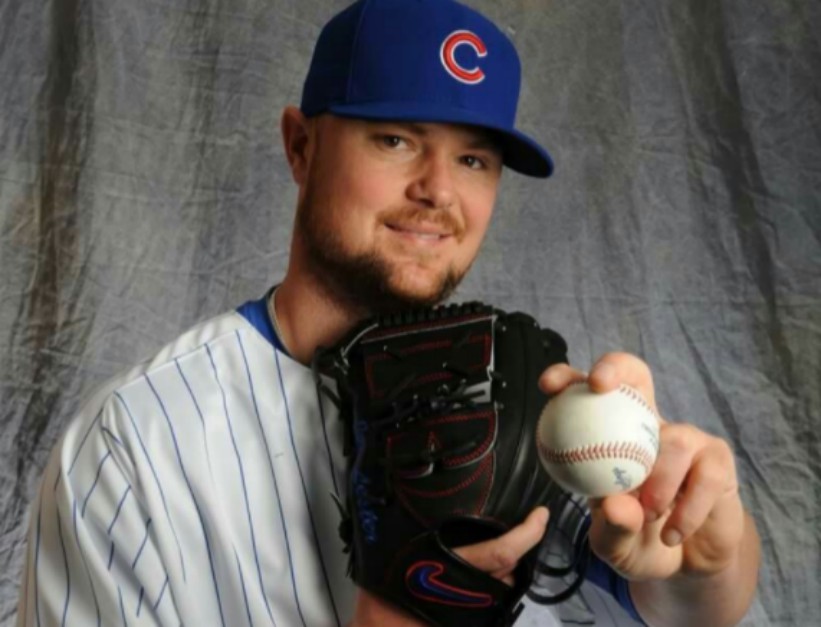 Jon Lester will be the Chicago Cubs Opening Day starter once again.

According to Bleacher Nation, the 34-year-old lefty has been given the honor twice before his three years with the Cubs.

RELATED: Jon Lester on Contreras for NSFW comments: ?He didn?t really say that?

Lester will get the ball in Miami on March 29 when the season goes up.

The remainder of the rotation has yet to be announced, but the current Spring Training rotation is as follows: Lester, Kyle Hendricks, Yu Darvish, Jose Quintana.

If everyone stays in healthy condition, the order will remain the same as the Cubs head into the season with Hendricks taking game two, Darvish game three, Quintana game four, all against the Marlins.

Chatwood would then make his debut in Cincinnati for game five.

To watch Jon Lester’s past highlights, scroll onto below – courtesy of MVPFLF.