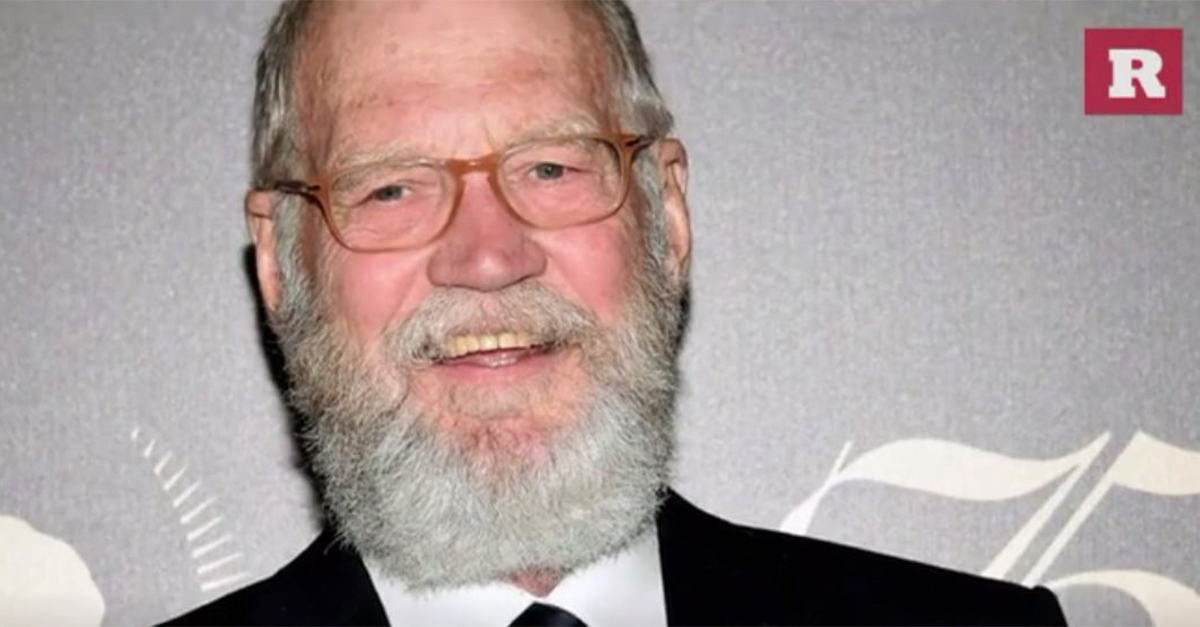 In the South Loop at Buddy Guy’s Legends and at Lincoln Park’s Athenian Room, David Letterman paid a visit while filming his Netflix Show in Chicago on Tuesday.

According to a Chicago Tribune report, Letterman stopped to take selfies with a crowd that gathered outside the Greek resturant – despite the rain.

RELATED: “David Letterman” and “Magnum, P.I.” perform a metal version of a song from “Frozen”

The Tribune reported Letterman spent the morning at Guy’s blues club as parking notices were posted outside of the said club, warning of filming an “Untitled Letterman Project” on Tuesday from 6 a.m. to 7 p.m.

Signs were posted on the club’s front door, stating the club would be closed until 5 p.m. Tuesday for a private event.

Annie Lawlor, Guy’s assistant, said Tuesday the club was being used as a film set but would not give additional details.

Music coming from the club could be heard from the street. Guy was a musical guest on Letterman’s “The Late Show.” and in 2012, both men were among those who received Kennedy Center Honors.

Netflix recently announced a few guests who would join Letterman on his six-episode series, “My Next Guest Needs No Introduction,” but Guy did not make that list.

“30 Rock” alum Tina Fey, who trained at Second City, was.

“My Next Guest Needs No Introduction” has featured quite a slew of Chicago guests since its premiere last month.

Letterman’s first guest was Former President Barack Obama while his second show featured George and Amal Clooney. The latter episode included Letterman’s interview with Hazim Avdal, the University of Chicago freshman and an Iraqi refugee who is sponsored by the Clooneys.

That same interview took place in George Clooney’s hometown of Augusta, Ky., which is also where Avdal stays during both holidays as well as school breaks.

RELATED: Monica Lewinsky says David Letterman apologized for his jokes about her scandal

Netflix said a new episode of Letterman’s show is slated to go live each month.

To watch the trailer of Letterman’s new show, scroll to the video below – courtesy of Netflix.