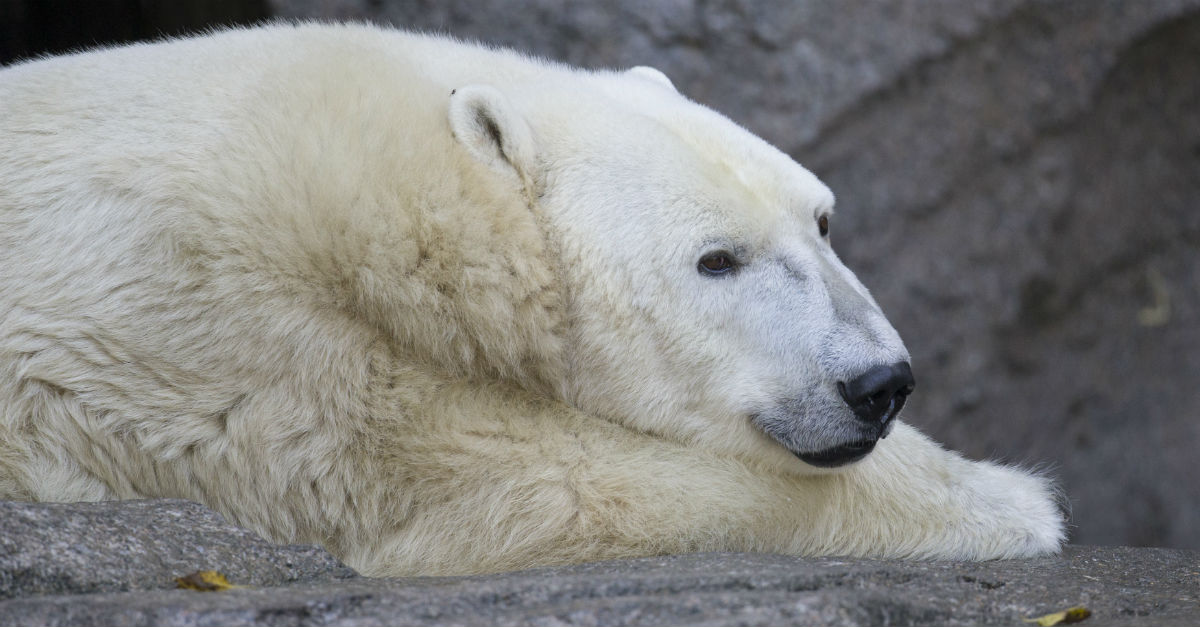 One of the most popular animals at the Lincoln Park Zoo, a 16-year-old Kobe the polar bear, has been euthanized after a series of health problems. The zoo had said its animal care staff made a “difficult but humane decision” to put down the female bear on Thursday.

?Kobe had recently been experiencing illness and discomfort that led to reduced mobility, which veterinarians and animal care staff had been closely monitoring and treating to maintain the best possible care for Kobe,? General Curator Dave Bernier said in a statement from the zoo.

RELATED: Watch what happened the last time a small child fell into a gorilla habitat at the zoo

Kobe was born at the Roger Williams Park Zoo in Rhode Island. Bernier called her a ?favorite of zoo staff, members, volunteers and guests.?

?She spent most of her time exploring her habitat, interacting with keepers and initiating bouts of play with Siku,? he said.

RELATED: Where to go on National Wildlife Day in Chicago

Siku was the zoo’s 7-year-old male polar bear who had already been separated from Kobe when the denning season started but according to the zoo, staff is now monitoring him. The zoo will now work with the Polar Bear Species Survival Plan to find a companion or potential mate for Siku.

The median life expectancy for female polar bears who survive their first year of life (often a risky proposition) is 24.3 years, meaning half of the population dies before and half after that age.

?The Lincoln Park Zoo family is saddened by this loss,? the statement said.