Lincoln Square awarded this title and residents are not baffled 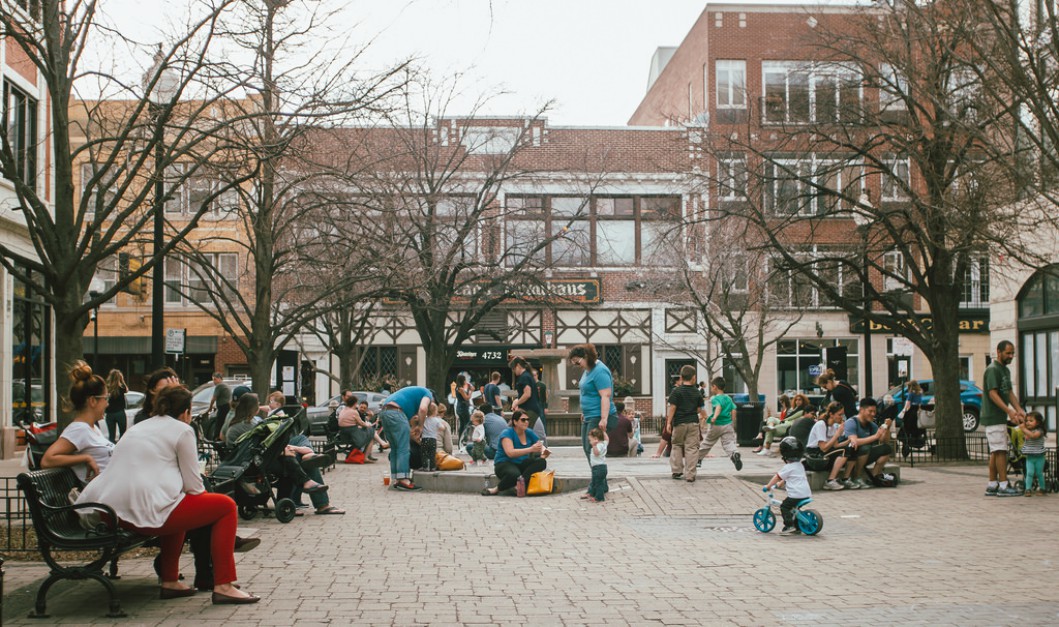 The American Planning Association has announced what most of Ravenswood residents know to be true: Lincoln Square is a “Great Place in America”

The stretch of Lincoln Avenue between Lawrence and Montrose, including Giddings Plaza, was coined by the association as one of the country’s 15 Great Places.

It is an annual honor that celebrates unique and outstanding streets, neighborhoods and public spaces.

Characteristics including architectural features, accessibility, functionality and community involvement are all measured and weighed when calculating a “Great Place”.

Community involvement is also a pivotal factor according to a statement from the association.

In the 1970s changes made to Lincoln Avenue as well as the addition of Giddings Plaza in the 1990s “have paid dividends in the decades since as the avenue has kept its vibrancy and unique character amid regional economic shifts precisely because of its bustling pedestrian activity,” the association said.