Menu
Follow us
Search
Menu
Search
In this photo taken on Feb 11, 2013, freshly dumped hypodermic syringes and a needle litter an abandoned cemetery in Myitkyina, the provincial capital of Kachin state, Myanmar. Myitkyina is known for having one of the highest concentrations of drug addicts in the world. The Kachin Baptist Convention, an evangelical group with over 300 churches in the state, says nearly 80 percent of ethnic Kachin youth are addicts. Their drug of choice is heroin. In the shadow of war, even drug abuse becomes politicized. Gryung Heang, the pastor of the camp church, says the government is willfully turning a blind eye to drug abuse among the Kachin because it wants to decimate young potential fighters. Officials say such views are absurd. (AP Photo/Gemunu Amarasinghe)

With the opioid epidemic rising in Illinois, a suburban health department will be receiving $390,000 from the federal government to train first responders in how to administer a drug that can save the life of someone suffering from a heroin overdose.

The U.S. Department of Health and Human Services will be awarding the money to the DuPage County Health Department to support the DuPage Narcan Program, according to the Washington Times. The program is devoted to training first responders in the use of Narcan, an antidote to fatal heroin overdoses if administered properly.

Related: This Chicago artist is making collages out of used dime bags

DuPage County has seen an alarming rise in opioid deaths with the county’s coroner reporting heroin-related deaths are up more than 50 percent in the area, according to CBS Chicago. Many of these counties are supplying their police and paramedics with the antidote and, after being awarded the money, DuPage hopes to do similar things with their first responders, according to US News.

“In June of 2013, we had 57 heroin possession cases pending and 26 prescription pain pill cases pending. In a three year period, those numbers grew from 57 heroin to 121 heroin,” States Attorney Bob Berlin told CBS. “Despite all of our efforts, there’s a tremendous amount of heroin and opioids out there and there’s more people using.”

Related: Chicago still leads the nation in homicides, but here’s some much-needed context behind the numbers

With this dramatic increase striking the county, the money granted will be used to train first responders specifically to treat heroin-related overdoses as well as increasing the available volume of the antidote to potentially save lives going forward. 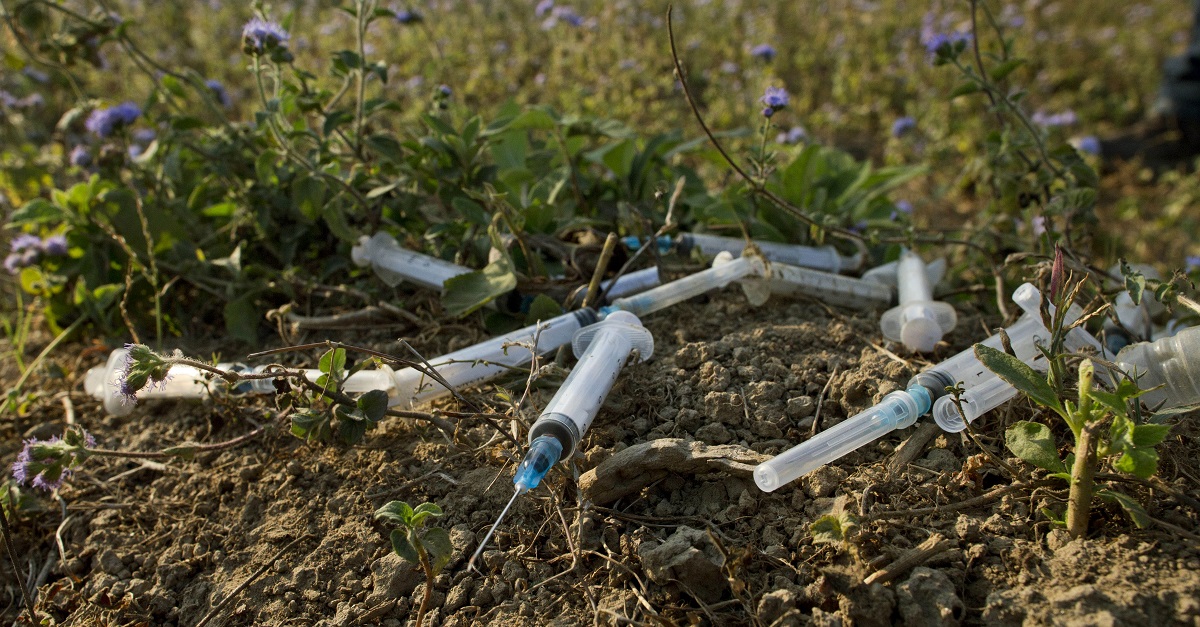