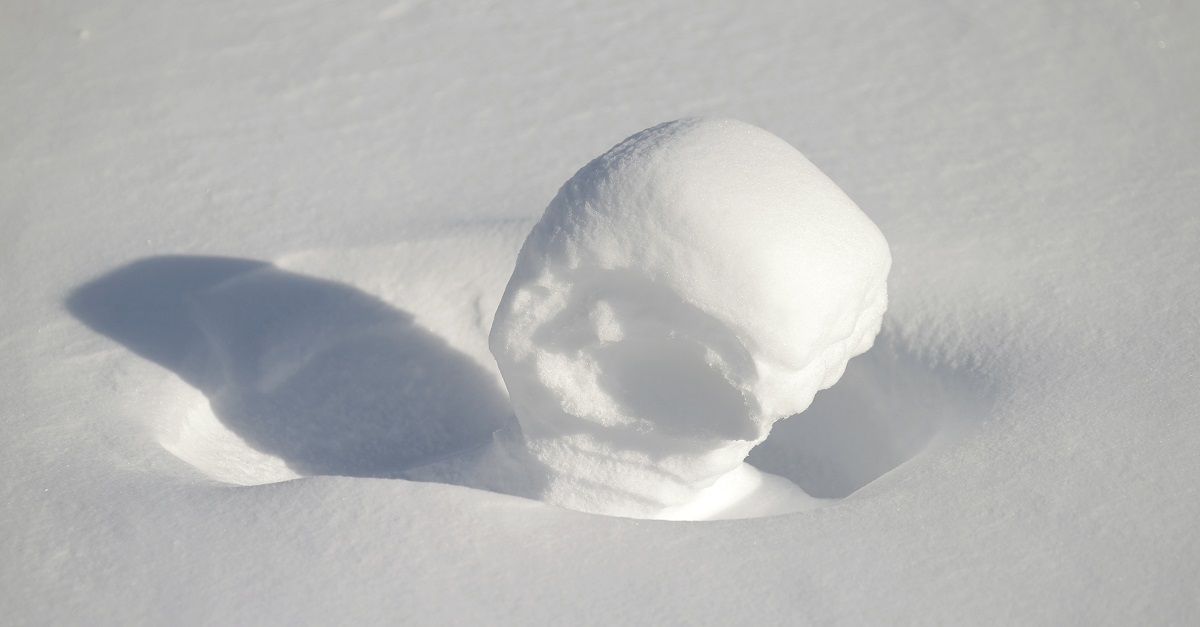 This should have gone without saying but let’s just reiterate it for those in the back row: don’t throw snowballs through the windows of a judge’s home.

No one ever seemed to tell 36-year-old Michael Laureto of Logan Square that little tidbit of advice.

RELATED: They were enjoying an intense snowball fight when this police officer jumped in on the action

According to the Chicago Tribune, Laureto threw a snowball that shattered a glass at Judge Stephanie Miller’s home this past Sunday. He is now facing felony charges of criminal damage to property as well as threatening a public official.

The day before, Laureto drove by Miller as she was putting up campaign signs on a friend’s fence. He started chanting her name and calling her a rat. Prosecutors say that Laureto was saying he knows where she lives and that “she better watch out.”

Miller wrote down the license plate number and contacted the police.

On Sunday, Miller was at home with her wife when they heard the “popping noise” that turned out to be the shattered glass. Laureto was later arrested and admitted to both crimes.

Laureto has never appeared in Miller’s court before. Beyond the obvious, the confusing part of this whole situation is that there doesn’t seem to be any immediate connection between Laureto and Miller, or what Laureto’s intentions were by the taunting and the property damage.

RELATED: Soccer game interrupted by snowball fight between spectators ? and we loved it

Miller was appointed to the bench last year and is seeking election as a judge in next month’s primary in the 6th Subcircuit.

Laureto was ordered to be held without bail by Judge Ursula Walowski who said he poses ?a real and present danger? to the public.